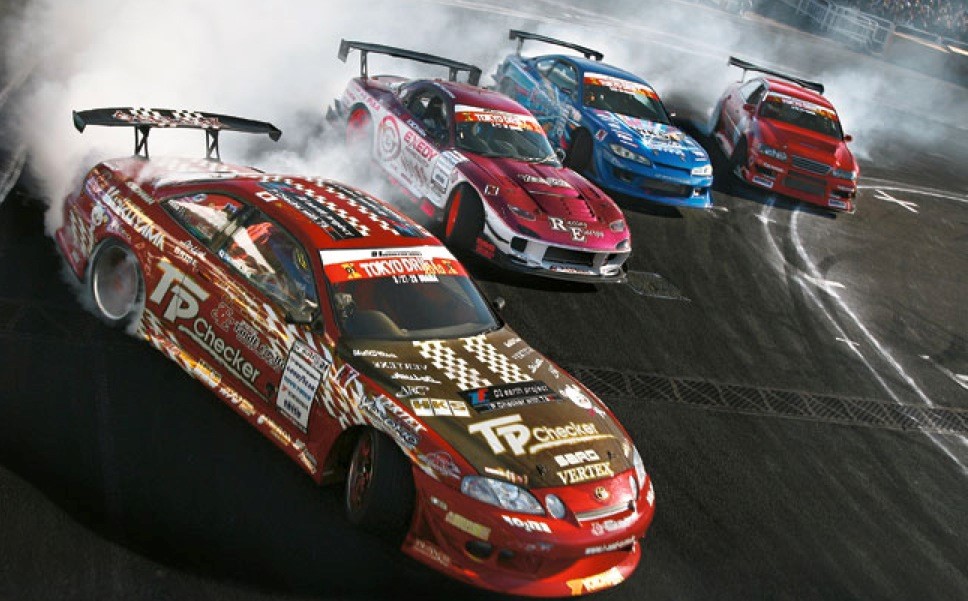 The Odaiba track in central Tokyo has hosted numerous D1 Grand Prix competitions with top JDM drift car drivers since 2004 and is the ideal location for the breakthrough event. First announced on June 21, 2017 at the 5th annual FIA Sport Conference in Geneva, Switzerland, the FIA Intercontinental Drifting Cup is being expertly promoted by SUNPROS, which popularized the D1 Grand Prix. 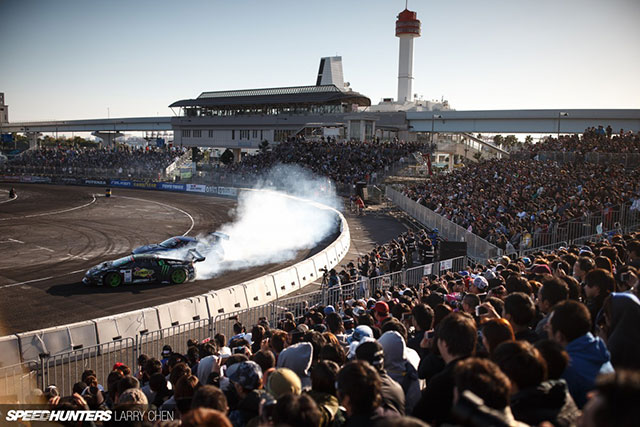 Drifting is already an international sensation with D1 Grand Prix and Formula Drift events drawing huge, enthusiastic crowds to watch JDM drift cars perform their sliding wizardry. The FIA commitment to standardize the safety regulations, guidelines and judging practices of drifting will transform it into a professional motorsport that further popularizes JDM drift cars around the world.

Japan Car Direct is thrilled to have the first international drifting competition come to Japan, where we are experts in JDM drift cars. Over the years, we have exported numerous turbocharged rear-wheel-drive JDM models in pristine condition to passionate enthusiasts abroad who have converted them to amazing JDM drift cars. The following are just some of the sought after models we have exported: 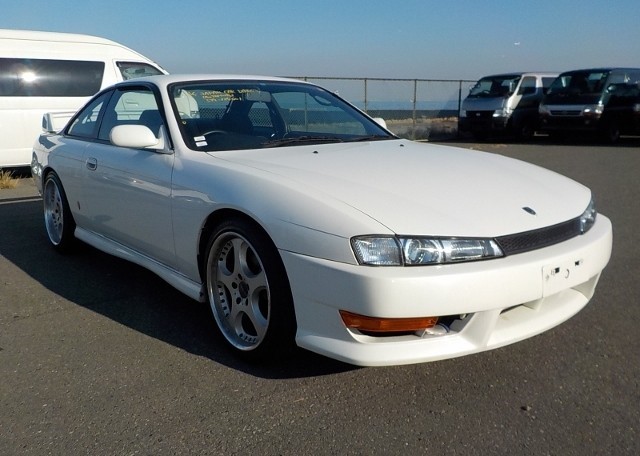 1988 Nissan Laurel
Powerful, comfortable and easy to modify into a mean JDM drift car, the Nissan Laurel is a JDM model sought after by serious drifters and tuners. 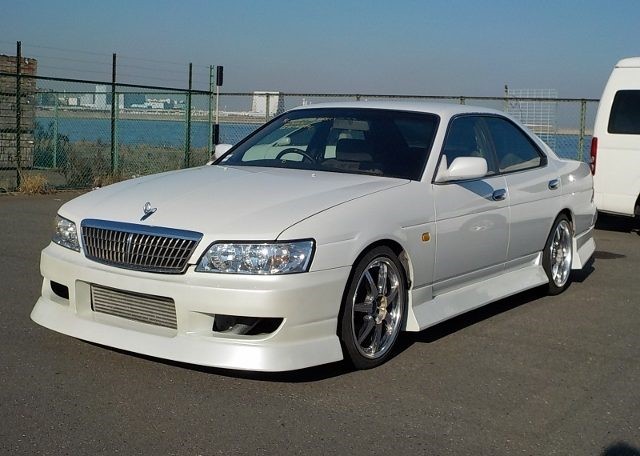 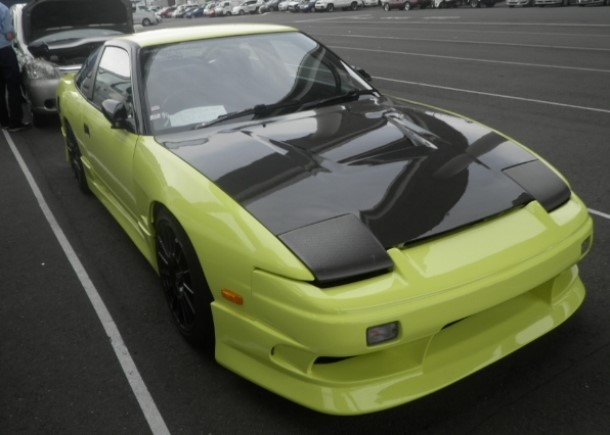 All of the above models were purchased at reasonable prices from used car auctions and dealers in the Japanese market, where you can find a wider range of turbocharged, rear-wheel-drive JDM models and modified JDM drift cars in better condition than anywhere in the world.

If you dream of owning a JDM drift car, be sure to contact Japan Car Direct!