The 2018 911 GT2 RS introduced at the Goodwood Festival of Speed in England will be the fastest street-legal Porsche 911 ever produced. Rocketing from 0 to 60 mph in 2.7 seconds and hitting a top speed of 211 mph, it’s insanely fast for a factory-built vehicle.

This astonishing performance is made possible by a seriously lightweight body, aerodynamics that maximize downforce and a 3.8-liter six-cylinder twin-turbo engine that produces a jaw-dropping 700 hp (515 kW) and 553 lb-ft of torque.

Weight reduction measures include a magnesium roof, carbon body panels, titanium silencers and polycarbonate rear and side windows. Engine innovations include variable turbine geometry (VTG) in the turbochargers that optimizes torque throughout the rpm range and super cooling of intake air by atomised water in the intercooler system. 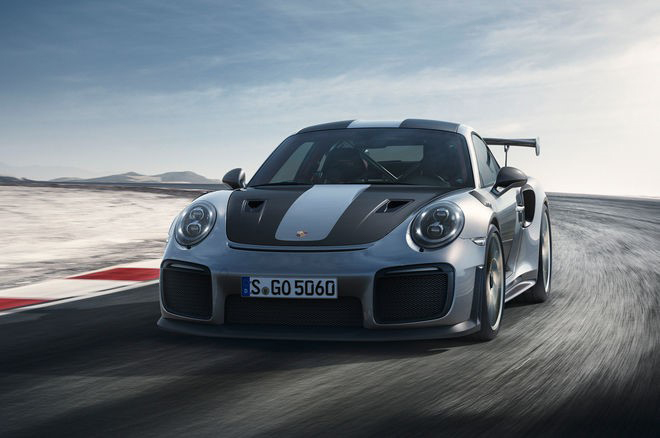 Enthusiasts looking for Porsche 911 excitement at more down-to-earth prices can choose from an incredible range of used models available from Japanese used car auctions and dealers. The following Porsche 911s are just some of the models that have been exported by Japan Car Direct to lucky owners abroad:

2004 Turbo Cabriolet (996)
This model lets you race through the wind with the top down for a boost in driving pleasure.

1997 Turbo (993)
The last of the air-cooled Porsches and the obsession of hardcore purists.

All of these models deliver the head-turning style and thrilling performance that make Porsche 911s among the greatest sports cars in automotive history. And all were purchased at reasonable prices in the Japanese market, where you can find a wider range of 911s in better condition than just about anywhere else. 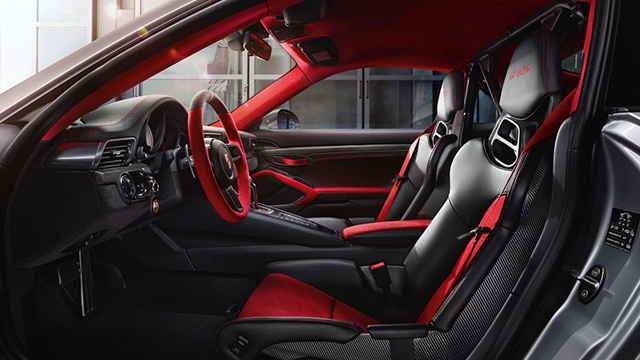 If you dream of owning a Porsche 911, contact Japan Car Direct.