When you hear from your buddies at the track that importing a used drift car direct from Japan is the best way to get a serious turbo drift machine in good condition and for reasonable money, you think: “Yeah, let’s do it! Drift City, here I come!” 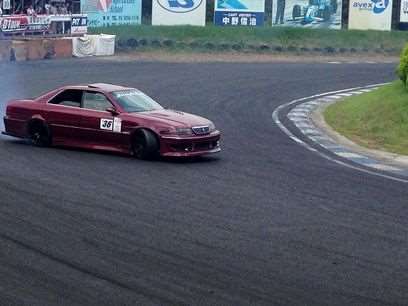 Then you let your imagination run wild: “I can buy anything, anything I want: A Chaser: bump it up over three hundred horse power and ‘Thwap!’ I am king of drift. Or I can get a Silvia S15 from Japan, clean as a whistle, nearly new, and I’ll dance around the drift track like I was born for it.” 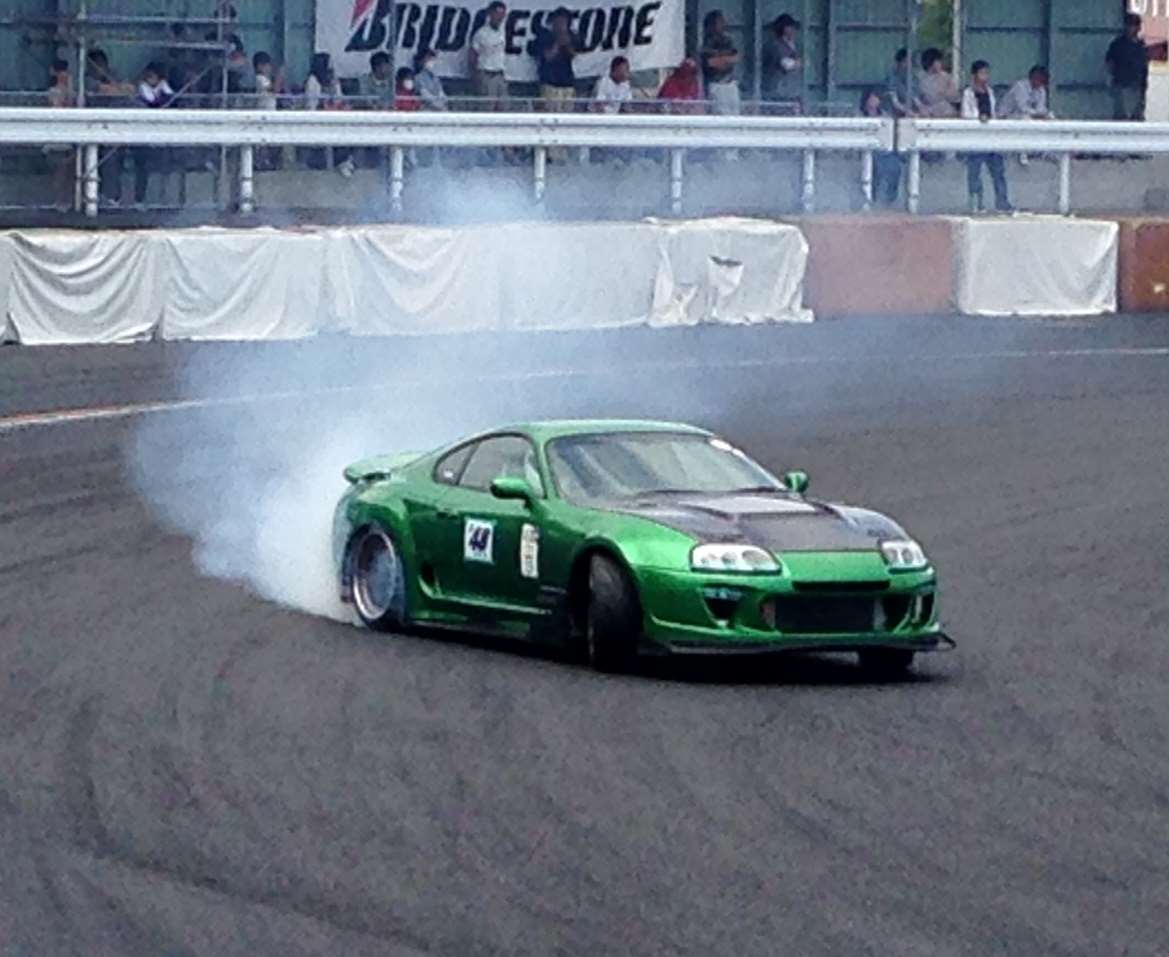 Yeah, well, hold on, Tex. You’ve got a few more things to decide and questions to answer before you can really move on importing a used drift car from Japan. First, check that the government of your country will allow you to have one of these machines, a surprising number of countries will not. If you live in the U.K. or Ireland, you have a lot of freedom and can get pretty well any drift car from Japan that you want. If you live in Canada or New Zealand, or Taiwan, you are pretty free here, too, and have lots of choices. If you live in the States or Australia, your choices are a bit more limited but you can still access a good drift machine from Japan.

Next, before you go calling used car export companies in Japan, like us, you need to decide what car, or what type / class of drift car you want. 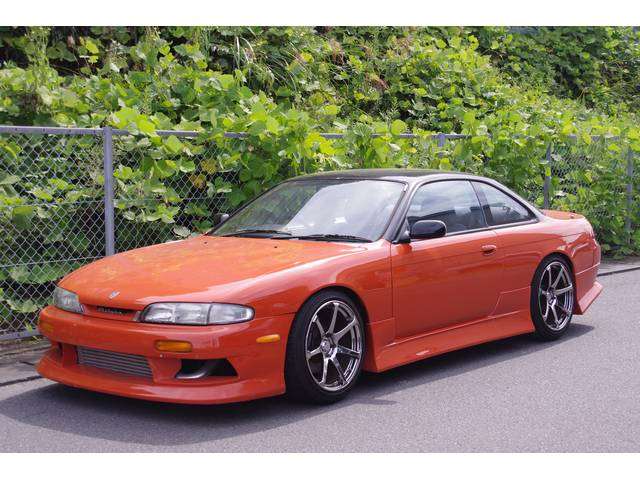 In the earlier articles in this Japanese drift cars series we looked at one of the very best of the medium class: the Nissan Silvia. In this article we’ll look at some of the popular heavies among Japanese drift cars. These powerful FR machines typically have turbo-charged engines of over 2,000CCs (usually well over), and tip the scales at around 1,400kgs and over (often well over).

We are looking at drift cars now like the Toyota Chaser, Supra 70, and Supra 80, 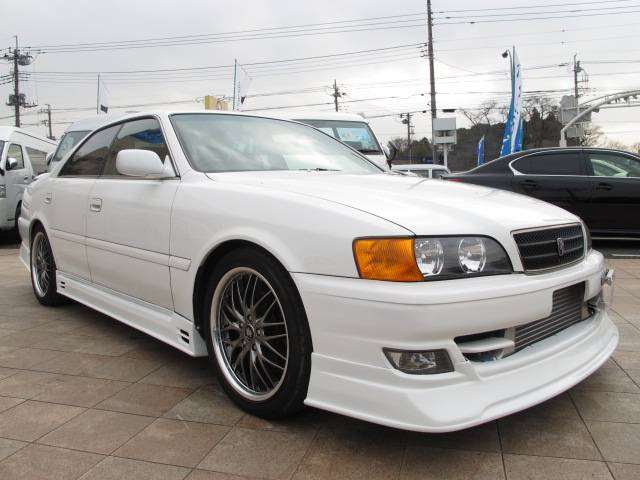 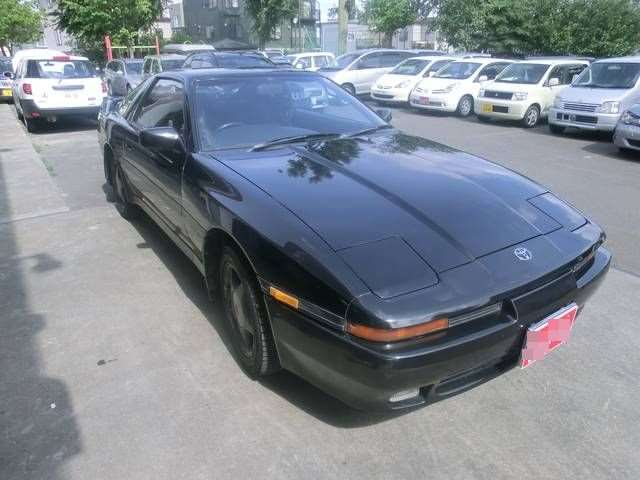 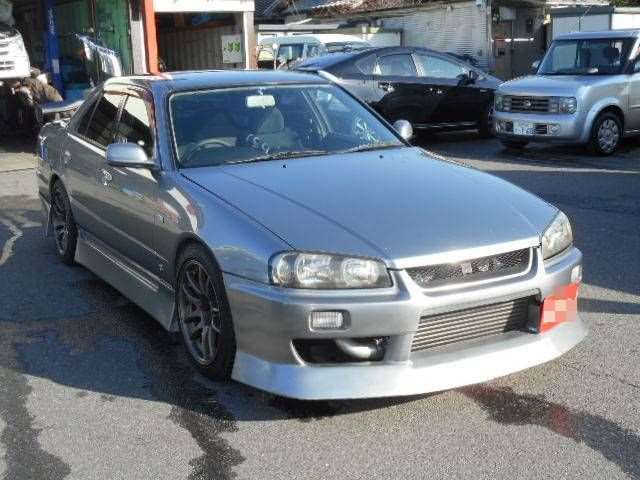 and the Nissan Laurel. 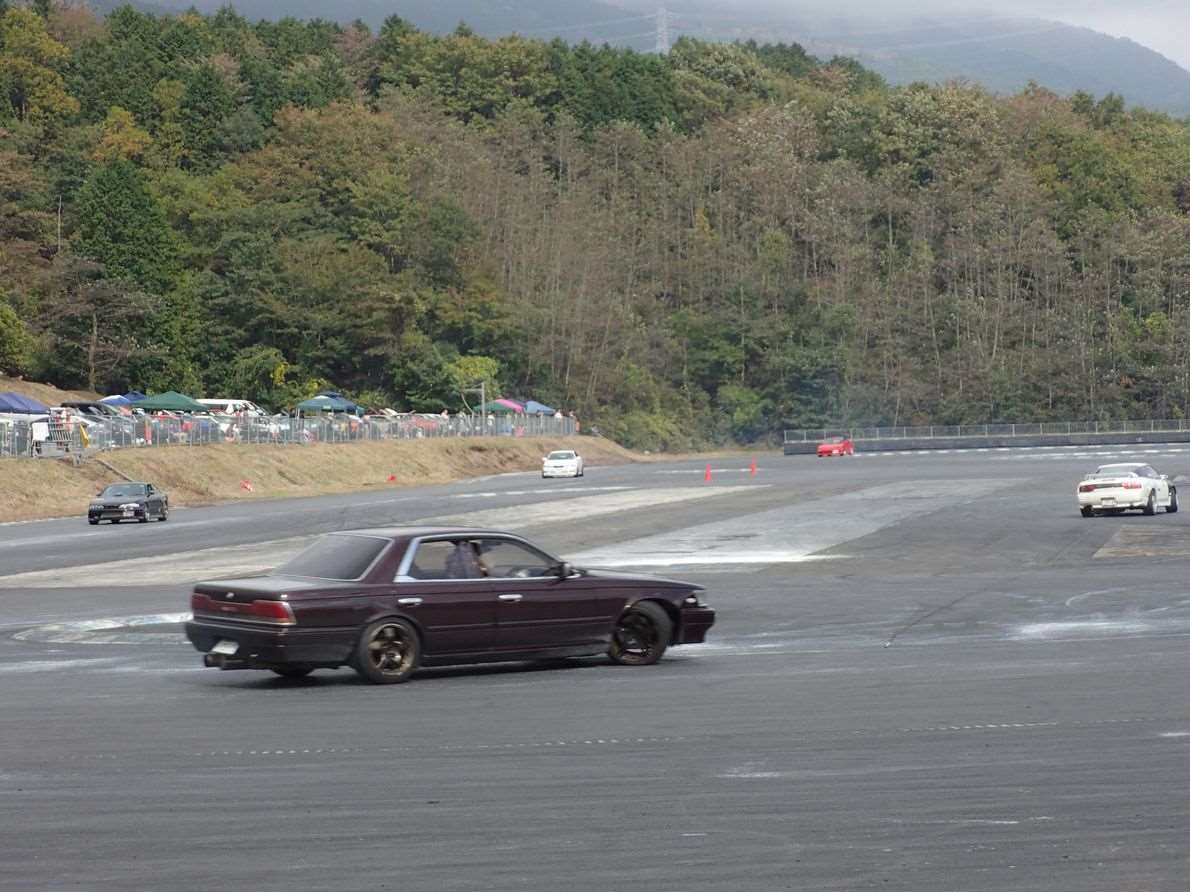 There are others but let’s look at these cars for now since they show clearly what the advantages of the “Heavies” are in the drift car world.

In the world of sporting machinery there are many guys, especially the sports car purists, who would say: “No way should a sports car be so heavy.” But drifting is a different world, my sports car friends, and many things that count as pluses for pure sports cars, like light weight and front to rear 50/50 weight balance, are not what you want in a drift car. What you want in a drift car is what you get in a Chaser, or a Soarer (one of the most beautiful of Toyota’s designs ever, in my opinion), 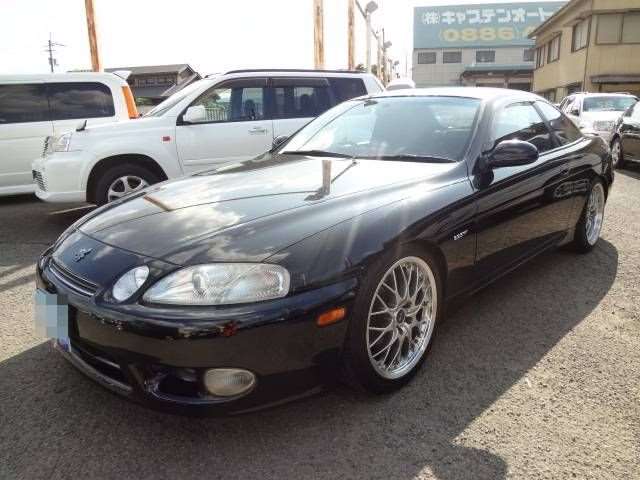 or a 2WD Skyline: Nose heavy weight distribution and a massively powerful and very strong, and very tunable, engine. The Japanese drift car Heavies give you all this and more:

1) Engines: 2.5 liters on a Toyota 1ZJ and stock torque coming in at around 37kg/m. 3.0 liters with the 2ZJ which can fairly easily be swapped for the 1JZ (the Supra 80 comes with the mighty 2JZ out of the box), and now you’ve got 44 or even 46kg/m of torque at an amazingly low 3,600rpm. Stock. And from here you can tune. These two iron block straight sixes are nearly bullet proof, immensely strong units.  You can have them in the Chaser, Cressida, Soarer, Supra, Cresta, and Mark 2. Over on the Nissan side you’ve got the RB25DET giving you stock torque from 30 to 35 kg/m (and coming in as low as 3,200rpm) depending on the year of engine; and you can even swap in the RB26DETT from the Skyline GT-R (I’ve seen more than one car at the speedway with this swap.) to get yourself even more torque and horse power. These Nissan engines, too, are solid units. Although I will admit that, after my buddy blew something fast and hard out through the crank case of his tuned RB26DETT (There was a hole blasted through the lower crankcase! And whatever came flying out of there, we never found it.), I tend to think that, when it comes to sheer strength, the Toyota units may have the edge; but that’s just my feeling, I don’t really have any solid data on this.

So with the Heavies you’ve got mass power and a solid mass of weight to take the stresses of the sport of drifting. Engines are tunable and swapable and suspensions are tunable and robust. Which brings us to the question of:

3) Mods: This is fairly simple to comment on in a general way: There are lots of good mods for these cars: Engines and suspensions are well served by the aftermarket and there is lots of parts cross over within the chassis families; and on the Toyota side, even from one chassis family to another.

And then there are other pluses when you go for one of the Heavies for your Japanese turbo drift car: It’s easier to carry extra tires and tools to the track with you inside these full size sedans. In some ways the bigger car gives you a bit of a nicer ride home when you’re all tired out from a day of burning rubber. And then….well there are just these “imponderables” that make certain machines so good for drifting. And with these Heavies, for me, it’s the sheer, open violence of these cars: The roar and howl of big over-boosted iron block straight sixes with way more volume and way more power than any civilized man would ever need. The complete ease with which these cars will spin the wheels, smoke the rubber, and deafen the spectators. These are wild cars, Babies, and you do not want to mess with them. We are getting seriously beyond the fringe of civilization when we boost a Chaser to 450hp, or drop a tuned RB26DETT in to a Laurel. These cars are wild, nasty wild.

If you seriously want to import a Japanese used drift car in the Heavy class, come on with us here at Japan Car Direct and we’ll help you find your ride that will take you where the wild men go.