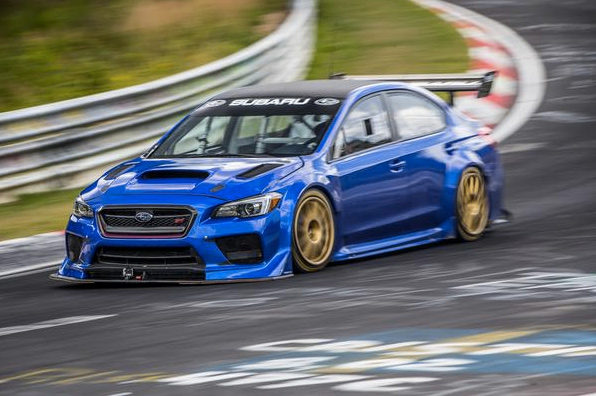 The 6-minute, 57.5-second time was officially verified by track officials using their own timing equipment at the 12.8-mile (20.6-kilometer) Nurburgring Nordschleife course. It was 34.5 seconds faster than the previous record held by an Alfa Romeo Giulia Quadrifoglio.

The WRX STI Type RA NBR Special was built by award-winning Prodrive from a 2017 WRX STI with Subaru Symmetrical All-Wheel Drive, a 2.0-liter Boxer engine producing over 600 hp at 8,500 rpm, and a turbocharger that generates 25 psi of boost. Other features include a sequential manual transmission that shifts in 20 to 25 milliseconds, a Formula One style rear wing with driver-operated angle adjustment, a welded roll cage for extra rigidity and 9-inch-wide slick Dunlop tires. 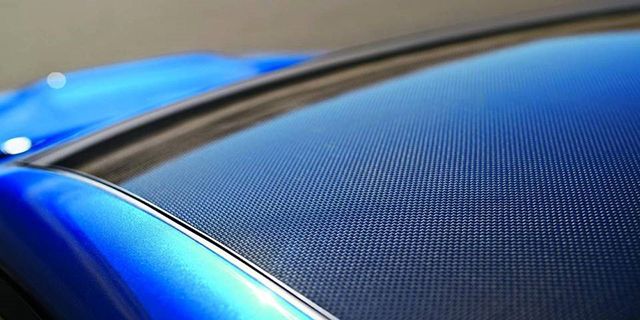 All Subaru WRX STI models are serious performance machines. “WRX” (World Rally Cross) tells you they are rally inspired with high-performance turbocharged engines, stiff suspensions and AWD. “STI” (Subaru Tecnica International) assures you they were only released in Japan and feature an engine, transmission and suspension specially tuned by Subaru’s in-house tuner.

Secondhand Subaru WRX STIs are popular among enthusiasts and private rally teams around the world. Of course, importing them from Japan can mean big savings over local dealers and the range of choices in Japan’s used auto auctions and dealerships is simply staggering. The following Impreza are a few of the models that have been exported by Japan Car Direct to lucky owners abroad:

1997 Subaru Impreza WRX STI Type R
This rare, high-performance model is a 2-door version of the 4-door RA that was only produced by request in the Japanese market.

1999 Subaru Impreza WRX STI Sports Wagon
It may be a wagon, but this model is still lightweight, fast and powerful with all wheel drive that contributes to top-class handling.

2002 Subaru Impreza WRX STI Spec C Type RA
Hardcore taken to extremes! Not only is this model an RA, but “Spec C” conveys an extra level of performance refinement. 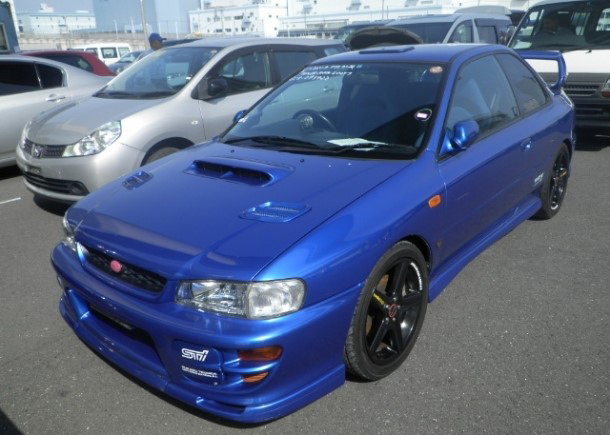