There are two different types of customers who want to import a used car from Japan:

Customer Type One: Wants to buy a good used car from the Japanese car auctions or from the used car dealers here. He’s not looking for just one make or model or year or type or sub-type; he’s just looking for a good deal: something low mileage and in good condition.

Customer Type Two: Knows exactly the used car he wants to import from Japan: the make, model, year, type, even sub-type; and he wants only what he wants. Nothing else.

Our Alpina buyers are all Type Two Customers.

There are so many good SUVs and Vans out there now and buyers of these vehicles often are not chasing just one make and model only, they are open to any good unit in that class of vehicle.

But with Alpina….when you want Alpina….there’s only Alpina; nothing else really comes close.

The man who wants to buy a used Alpina from Japan knows exactly what he wants and why he wants it. He’s not looking to import just a BMW. (If you can ever say: “just a BMW.”) He wants an Alpina and that’s it.

He wants this unique verification plate (as on an Alpina we recently exported to Canada) on his car, because it means a lot. It’s not the plate itself, of course; it’s what’s behind it: 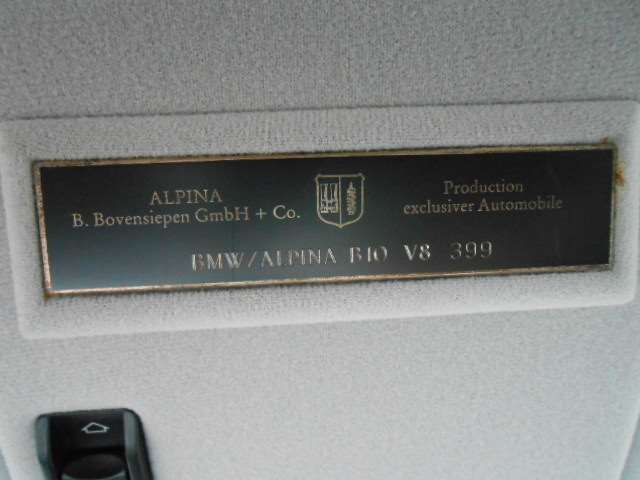 And the Alpina that has been imported by the exclusive agents in Japan, and serviced by them, will have this seal: 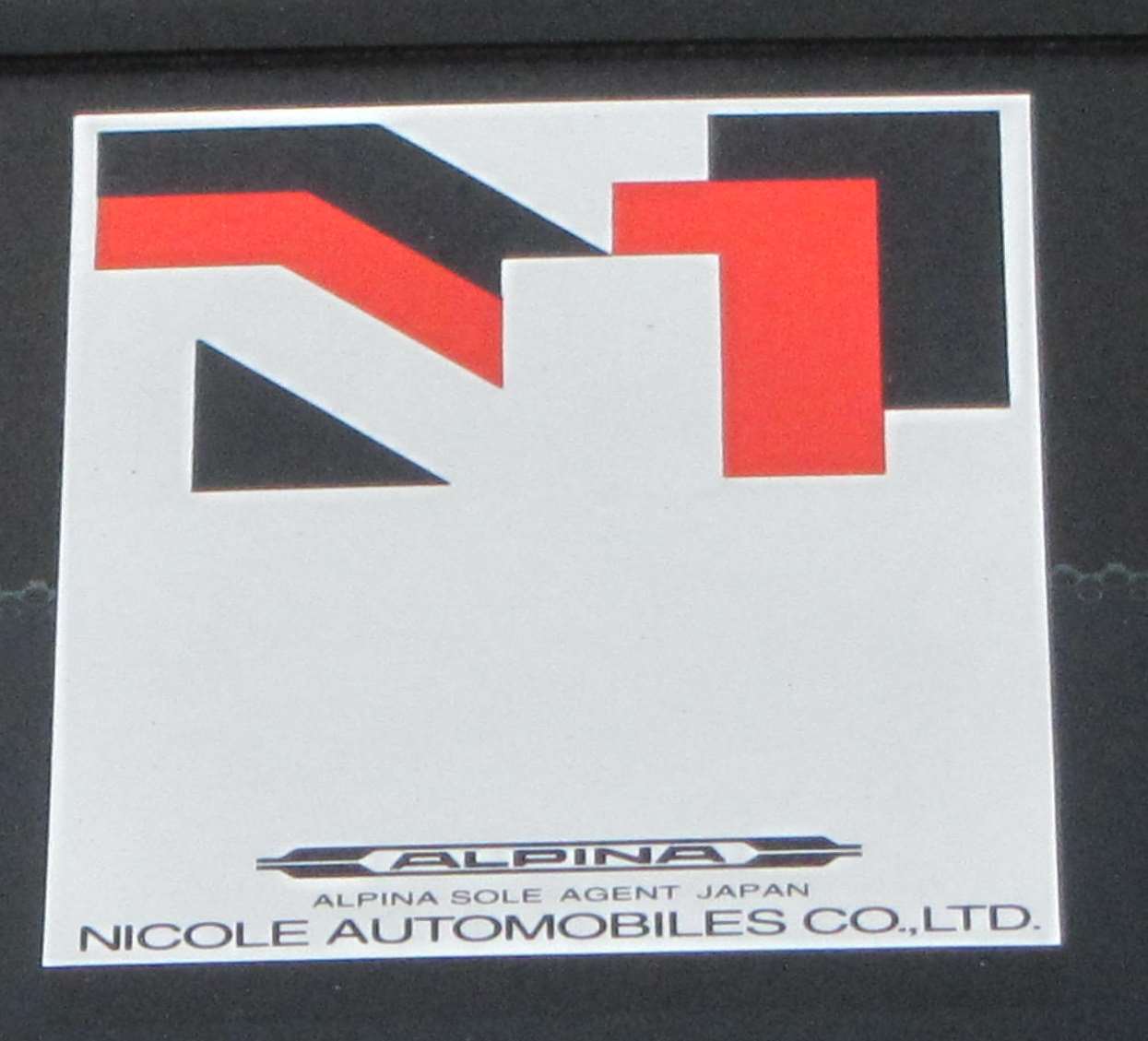 which, I’ll tell you honestly, may raise the asking price a bit but is important when you are looking for provenance and service history.

Interestingly, the guy looking to buy a classic Alpina online is usually flexible as to sub type, and that’s because all these machines share the same target: perfection; he’ll go for a B6-2.8 or a B8-4.6 or a C2-2.5 (like this beautiful one, recently seen on sale here in Japan and now sold), 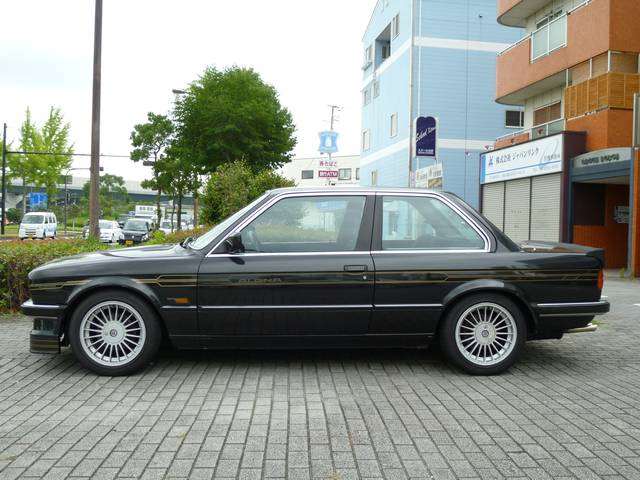 because they are all fantastic machines, leaders in their class.

What is it about the Alpina, especially the ones from the ’80s and ‘90s, that makes them so special to the people who want them?

Have you ever tuned a car? Changed and improved the engine for better power, better response, even just better exhaust note? Tuned the suspension for better handling and road holding? Even bought a different set of gears to get the gear ratios that you think are right for the car and right for your style of driving? Have you ever done the modifications and changes to a car that you think the car should have, and maybe should have had from the factory?

This is seeking the hidden perfection that is in a car, in its design. And that is what Alpina does.

This is what Alpina Burkard Bovensiepen GmbH does. They work independently, but hand-in-glove, with BWM. They take great cars like the 323i or the 328i or the 325i and take them further toward concept and tuning perfection by making cars like the B6-2.8, the B8-4.6, and the C2-2.5.

Working with BMW, Alpina makes their cars on BMW production lines and that’s where they do their magic, their tuning, their perfection.

When a customer comes to me and says: “I want to buy a used minivan from the Japanese car auctions.” I know that he will gladly accept all my help and advice that gets him a good low-mileage vehicle in that class. It can be a Toyota, a Honda, a Mazda. All good makers of minivans. As an adviser and a car finder, I can help this customer.

But when a customer from the US, or Poland, or the UK, or Canada writes to us and says:

or: “I’m looking for an Alpina A4 to bring to Poland.”

or: “I’m planning to buy an Alpina B10 Bi-Turbo at auction in Japan. Can you get it for me?”

We know that he’s asking my help to get him an Alpina, exactly an Aplina, and only an Alpina. We can tell him all about the other great up-market sports sedans and coupes in the world but We am wasting our time with an Alpina buyer. He doesn’t want our help as car advisers; he wants our services as car hunters.

That’s what our Alpina customer wants. Just that. Just an Alpina.