Aston Martin is Huge in Japan

Aston Martin is Huge in Japan 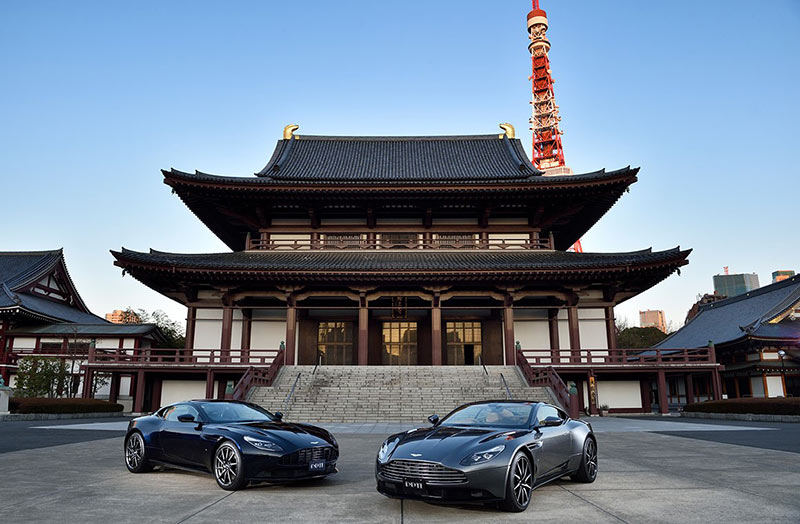 In Japan, the second largest luxury car market in the world, Aston Martin is the fastest-growing luxury auto brand according to the Japan Automobile Importers Association.

Aston Martin profits have been soaring in Japan and the renowned British producer of luxury hand-crafted sports cars expects to at least double its sales there by 2022.

The company’s growing network in Japan includes dealerships in Osaka, Nagoya, Fukuoka, Hiroshima and Tokyo, where a recently opened branch is expected to sell more vehicles than any other Aston Martin dealership in the world. 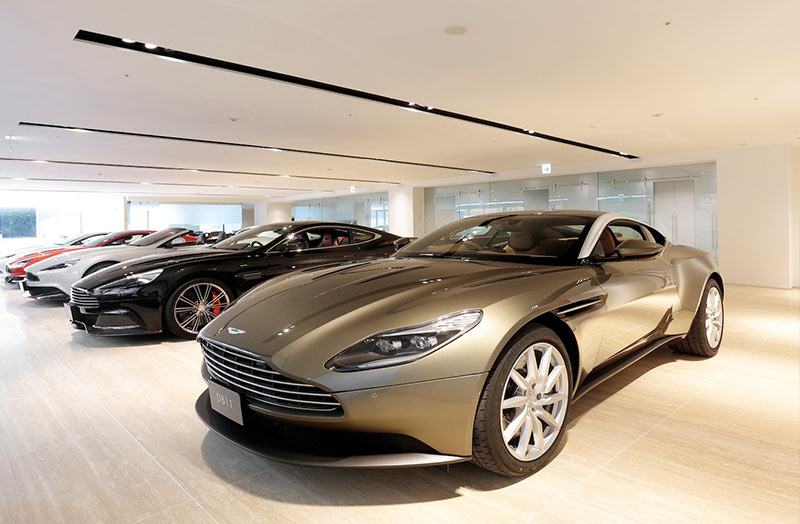 Aston Martin Tokyo, on prestigious Aoyama Dori boulevard in Aoyama Tokyo, includes a three floor global brand center called “The House of Aston Martin Aoyama” that strengthens brand awareness through a showroom, shopping area and space where visitors can experience the spirit of the brand in luxury and relaxation.

The brand plans to drive up to £500 million in trade and investment between the UK and Japan over the next five years through the export of vehicles to Japan, the purchase of components from Japanese companies and other measures.

Japanese have long appreciated the refinement and rich heritage of Aston Martin and one of the world’s longest-running Aston Martin Owners’ Clubs is in Japan. Passionate Japanese collectors own numerous high-profile models including one previously owned by Paul McCartney and several heritage models from before World War II.

As in other countries, many Japanese strongly associate Aston Martin with James Bond, as played by Sean Connery and Daniel Craig, who appear particularly debonair behind the wheel of this very British luxury brand and further heighten its appeal.

Japan has become one of the best places in the world to find a used Aston Martin. As the world’s second largest luxury car market, Japan offers a wide range of used models through used car auctions and specialist dealers that enthusiasts anywhere in the world can purchase and import.

Those seeking a used British, German, French or Italian luxury sports car (like the Maserati shown below) are likely to find their favorite models in the best condition and at the most favorable prices in the Japanese used car market. For assistance, contact Japan Car Direct. We are conveniently located in Tokyo and have access to all dealer auction houses across the country.