The fantasy of every air-cooled Porsche 911 fanatic became reality with production of the Gunther Werks 400R, which was recently exhibited at the 2017 SEMA show.

This incredible machine improves upon the Porsche 993 — the last air-cooled 911 model and greatest Porsche 911 ever made according to hardcore enthusiasts — by adding the latest motorsports technology from the vast Gunther Werks arsenal.

First, the company stripped down a 993 Carrera 2 and replaced most of the body with carbon fiber for significant weight savings and a stunningly beautiful body that is convincingly Porsche. Then, it seriously revamped the naturally aspirated air-cooled engine with race-worthy components to generate 400 horsepower and 330 ft-lbs of torque for truly exhilarating performance. 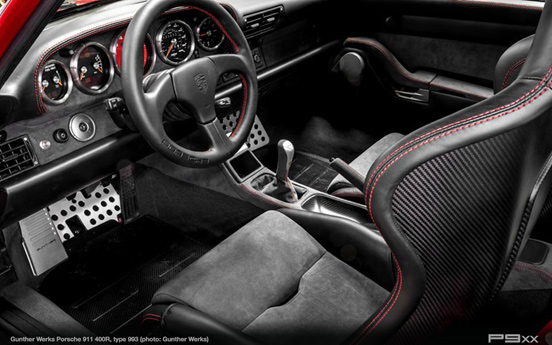 These major modifications, together with a customized manual transmission, enhanced suspension and much more, deliver everything an air-cooled Porsche 911 fanatic could dream of. Gunther Werks will create just 25 of these dream machines that will sell for a little over half a million US dollars ($525,000) each. 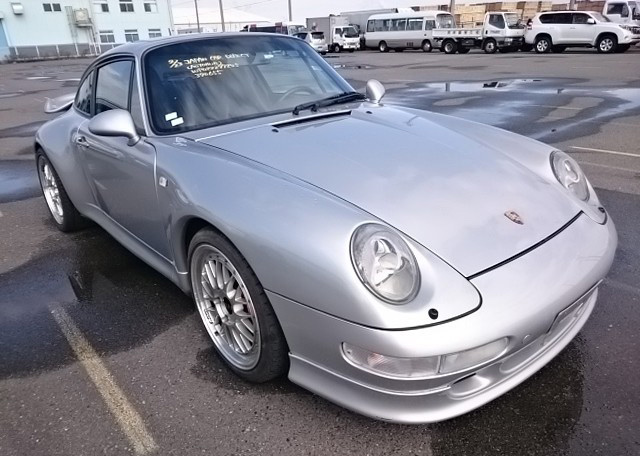 2004 Turbo Cabiolet (996)
This was the 911 model that left air-cooled engines and classic styling behind. It delivers supreme comfort and performance at a very reasonable price. 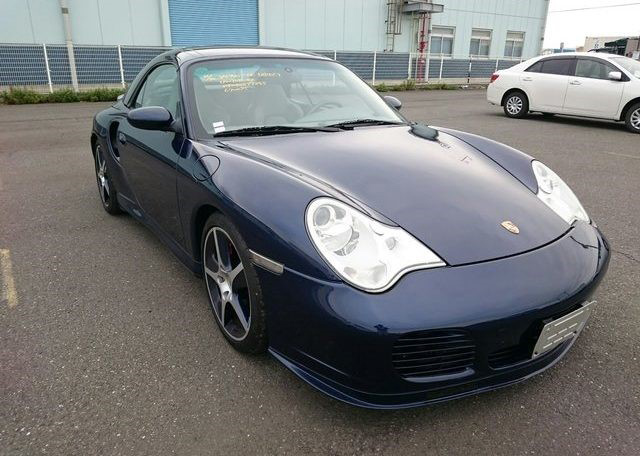 1987 3.2 Carrera
Porsche’s best selling 911 ever, this model had the right looks, performance, reliability and price tag to steal people’s hearts and wallets. 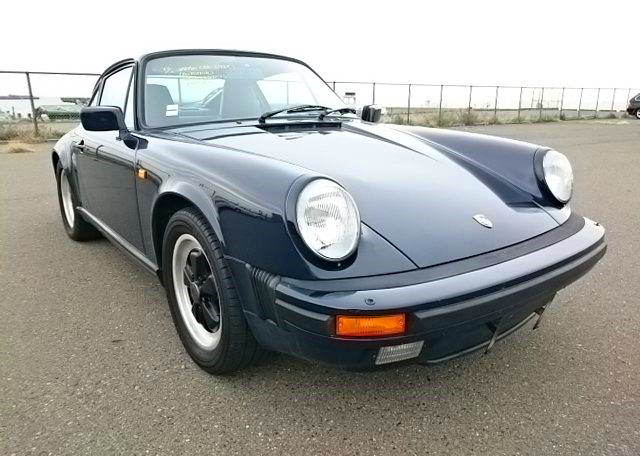 1989 911 Turbo (930)
From raised round headlights to dramatically extended rear wheels and big rear spoiler, this classic model has a distinctive personality that attracts the eye like a magnet. 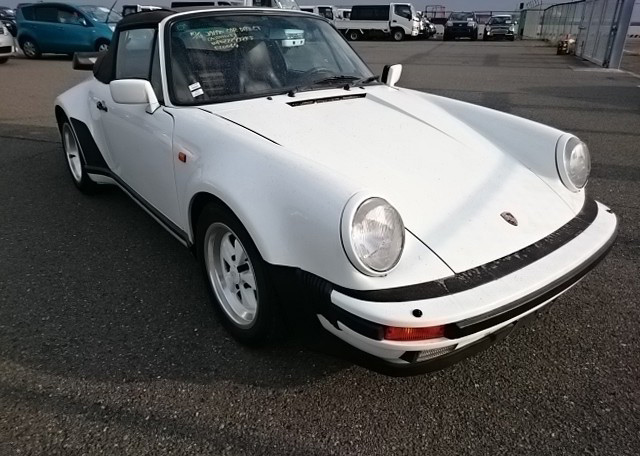 All of these models were purchased at reasonable prices in the Japanese market, where just about any model can be found in excellent condition. If you dream of owning a Porsche 911, contact Japan Car Direct.