In April of 2016, Toyota Motor Co. split is massive company into 7 parts in order to maximize efficiency.  Barely a year after, Toyota made an announcement that an unexpected company was added to the ranks, the “GAZOO Racing Company.”  Toyota also introduced a new GR series of cars along with the announcement.

Twenty years ago, Toyota came up with a new method of selling used vehicles online; pictures! Toyota originally created Gazoo, which is a stylized English spelling of the Japanese word for “picture” (画像pronounced gah-zouh), as their online used car marketplace.  A little more than 10 years ago, Gazoo changed its focus from selling used cars and became, Gazoo Racing Company, the motorsports division of Toyota.

The GR series will be split into 3 trim levels and one parts department:

The GR Sport lineup is modified in the following ways: 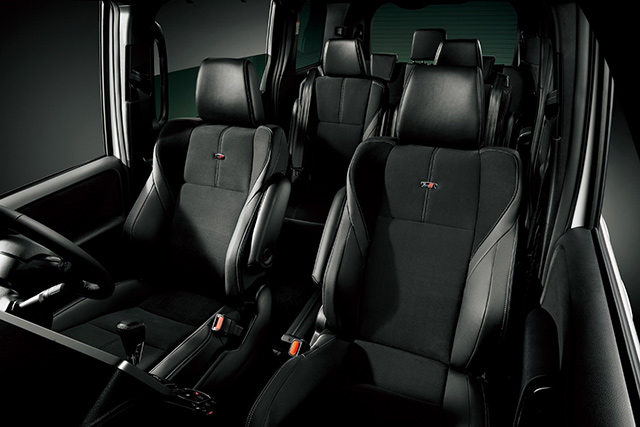 It is still unclear what the GRMN models will carry on top of the modifications for the GR sport and GR series.

Along with the announcement of the GR series, which will be available at qualified Toyota Dealers, Toyota also announced the creation of regional GR bases which will be called “GR Garage”.  The GR Garage was created with the concept of being, “the most fun car dealer in town,” “a place where auto enthusiasts enjoy and want to come back to,” “creating a community that auto enthusiasts enjoy,” and “creating a space where auto enthusiasts want to drive more.” The GR Garages will employ specially trained staff called, “GR Consultants” and will hold events that will cater to and attract car enthusiasts as well as being a dealer for the GR series vehicles.  Toyota plans on opening 39 GR Garages in 2017.

Toyota has not yet announced if and when the Gazoo Racing Company series GR vehicles will be available in international markets.  At Japan Car Direct, we source good condition used performance cars from used car auctions and dealer lots across Japan.  Please contact us if you are looking for Mugen, NISMO, Gazoo or any other factory modified vehicles for import to your country!

Written By Yoshi
For more information or sales inquiries please contact me at: [email protected]