In our intro article on the drift cars that you can buy at the Japanese used car auctions, at the dealers here in Japan, and from private sellers, we had a quick look at the Nissan Silvia and the 180SX. 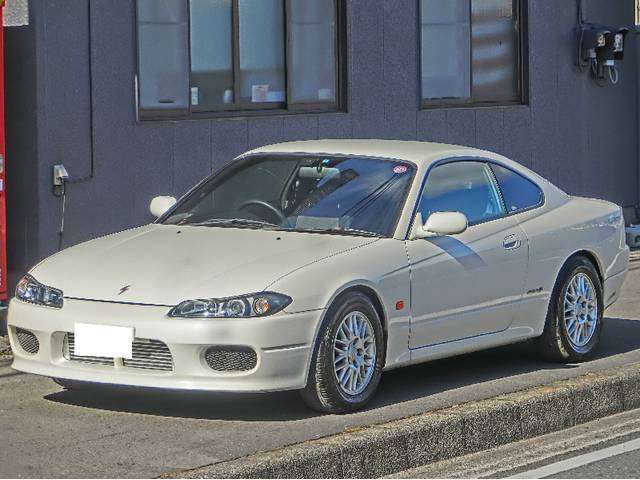 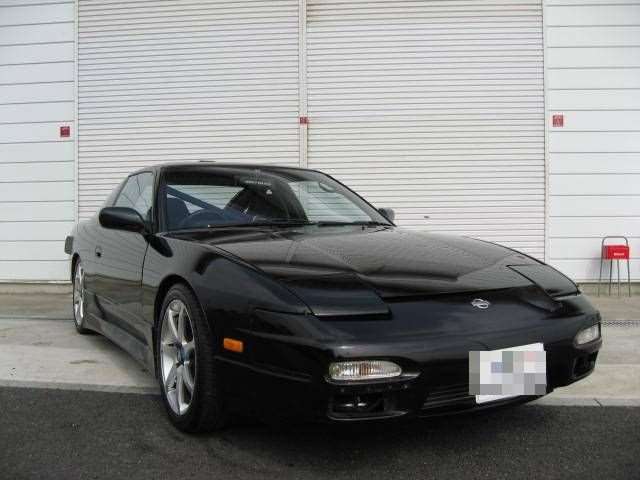 We noted how it’s one of the best drift cars because of its good power output (especially on the turbo cars), because of its slightly nose-heavy overall balance, and because of the fact that a 4 cylinder engine, as in the Silvia, will tend to be cheaper to tune than the bigger six cylinder motors in the larger drift cars like the Toyota Supra, Chaser, or Aristo.

But the list does not stop here. Not by a long shot, and it’s all the cumulative advantages that make the Silvia one of our biggest cars for export to drifters worldwide, and especially to the U.K.

(And for on-road sports driving, my customers often tell me that one reason they like the Silvia is that it is lighter than other high powered rear-wheel-drive cars and easier to stop and control; and easier to bring back under control once they have “lost it.”)

Now let’s touch on the issue of modifications, which is yet another area in which the Silvia, S13, S14, or S15, and the 180SX are real winners. The possible mods are nearly endless: Suspension mods, you name it: springs (hard stuff, coilovers, it’s all there), stabilizers, special tie rods, performance bushings, tension rods, lower arms and links, many options. You can set the camber up on a Silvia in any way you like from just a touch of extra negative for slightly better high speed cornering, to extreme amounts of negative for full-on track racing. Other stability parts like tower bars: there must be 20 different options. Roll cages: Anything from a simple four-point frame for just the rear portion of the car, to full six, and ever eight-point interior cages. Clutch options are too many to count: single plate or multi plate, again: it’s all there. But the point here is that the Nissan Silvia is a sports and performance car that you car mod till it’s just as you want it. 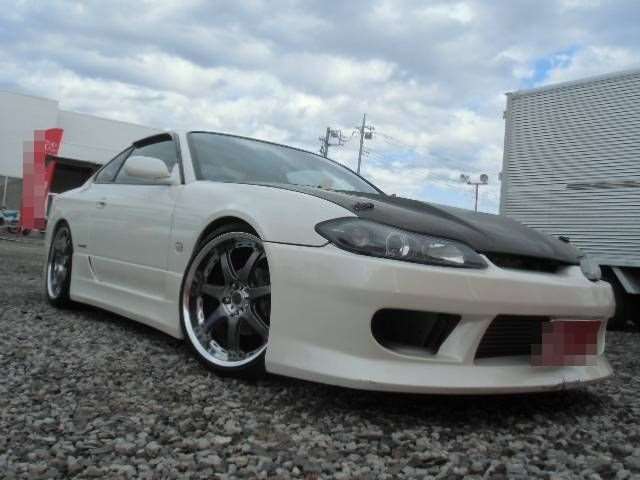 And what about importing a modified Silvia from Japan? You sure can, and we can get you one. When it comes to modified cars it seems like our customers’ reactions go one of two ways: They are either very pleased with the mods on the car that they imported from Japan and say: “I love it. The original owner got it just right and knew what he was doing, and I’ve saved a ton of money over buying all the mods myself.” Or they say: “Well, the car’s good but it’s not really got the feel I want and I’ll have to change some of the mods.”

But if you don’t want to go down the modded car road, a great thing about importing a Silvia yourself from Japan is that there are still a good number of unmodded units around and we’ll always be able to find you a good example.

And now another advantage of the Silvia: Engine tuning and engine swaps. All the turbo tuning options are there in spades for you: big turbos, boost controllers, bigger and better intercoolers, bigger injectors, strengthened con-rods and crankshafts to take more boost, lightened con-rods and crankshafts to allow for higher revs, stoker kits to increase the engine capacity from 2liters to 2.2 for the SR20DET, harder valve springs, performance oriented head gaskets, improved shell bearings, everything you need for serious builds. It’s all there.

For engine swaps? Man, there are swaps that will make your hair stand on end: Skyline straight sixes shoe horned into the Silvia’s engine bay, even a Toyota straight six; with guys running twin turbos or a single biggie. 3.5 liter Nissan V6s can be got into a Silvia. These are wild cars.

How about trying to swap an RB25DET, and RB26DETT, a VQ35DE, from Nissan, a 2JZ-GTE and a 1JZ-GTE from Toyota, into a Silvia? Guys have done it. So this car, the Nissan S13, S14, and S15 Silvia is Mod City, Power Tune City, and Engine Swap City. You can do it all with this fantastic tuner’s car. 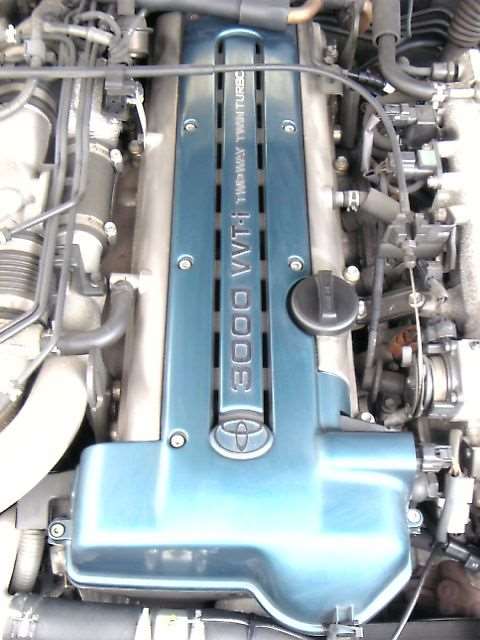 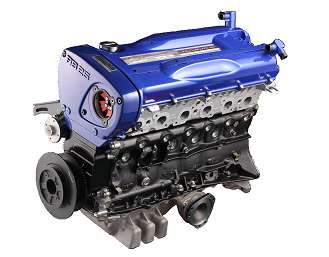 And as a road car? As a car to live with? The Silvia is, due to its simplicity, light weight, and general fine balance, a very easy car to live with. Guys that track these cars have often pointed out that it is a very fine ride to go home in after a day of smoking off rubber at the track.

O.K. So you want to buy your Silvia or 180SX from Japan and import it yourself. What’s next? Contact us at Japan Car Direct so that we can get one for you? No. Not yet. First, take the very good advice given me by an experienced and thoughtful car guy from the U.K. (He knows who he is but shall remain nameless here for now.) Decide first: What do you want the car to be best at? Decide next: What kind of driving feel do you want in the car?

Now, stew on that for a while, because the answers you give and the follow through you make will really add to your motoring joy.

Next, look at your budget: How much do you have, all in, for the car you want?

Next, check yourself whether your government allows you to import a car from Japan and what years of vehicle you are permitted to import. Many governments will not allow people to have these cars.

If you live in the U.K. you are sorted. You can have one of these great drift and sports cars. The U.K. is our biggest customer for Silvias and 180SXs right now as the sport of drifting is really catching on there and U.K. residents have the freedom to import what they want. And in the U.S.A., after years of waiting, the early (and lighter!) Silvia S13s and 180SXs can now be imported; so stop crying, Guys. For New Zealand you can import one of these cars up to the 1995 model year, so there’s nothing to hold you back if you live in New Zealand and want a top drift car. For Canada, the choice is even better as you can now get any of the versions, including the S15. Drift car fans in Ireland can also get themselves a Silvia or 180SX. And in Australia? YES! There is a RAWS SEVS exemption for all model years of 180SX, and for S15 Silvias from December of 1998 to August of 2000; so no moaning from Down Under either.

And now, if you are serious, get in touch with us here and we’ll set you up with an auction access (it’s free). We’ll help you to get a handle on the current market for buying a good used Silvia from Japan and we’ll arrange the shipping for you.

The Silvia is a “do it” car. This car is motoring, performance, sport, tuning, modding motoring. You don’t just have a Silvia, an S13, an S14, an S15, or a 180SX; you DO this car. You don’t just keep it in your garage. You drive it; really drive it. Autocross it, drift it, race it, tune it, enjoy it. It’s an action, not just a possession.