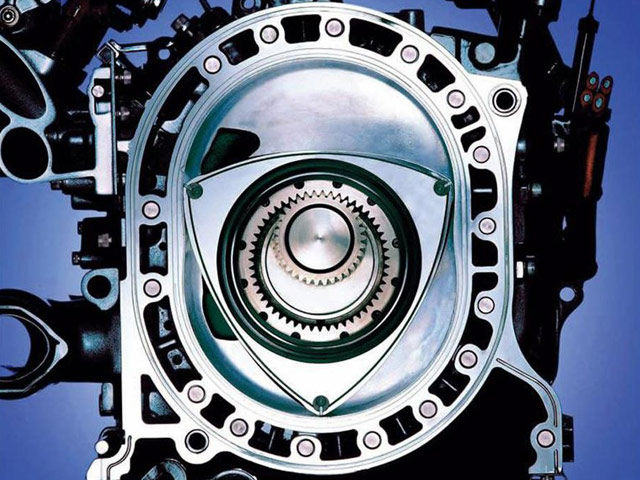 Will the rotary engine make a comeback in 2018? 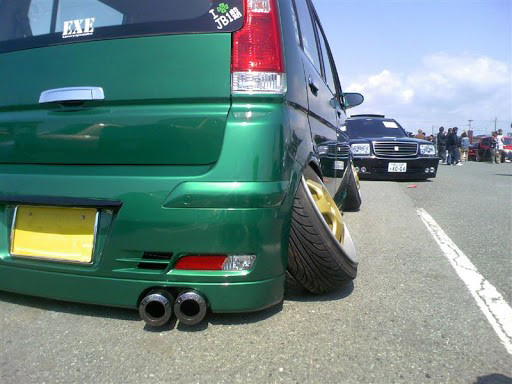 How much camber is too much?

Meet Porsches fastest and most expensive 911 ever! Porsche unveils the 2018 911 GT2 RS at the Goodwood Festival of Speed in England. 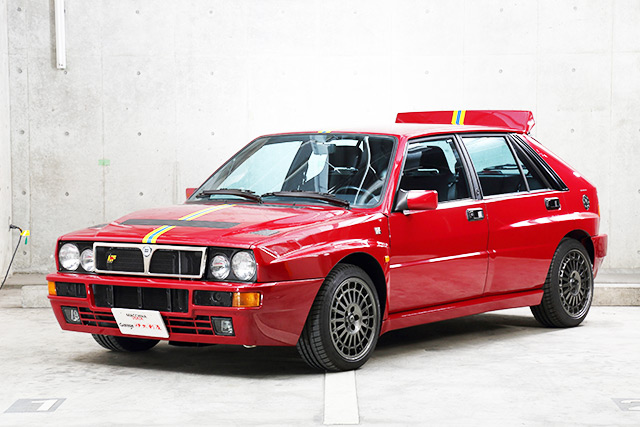 Check out Japan Car News regularly to stay up to date with the most current car news and auction information from Japan Car Direct, your source for all things JDM!