There are certain ultimates in life, certain things that are just “top of the pops.” Things that can’t be beat; equaled, maybe, but not beat.

It’s the same with cars, and within each class of car. We car fans love to debate and discuss:

And the top end sedan is definitely one of those ultimates: The charm of the comfort and the thrill of the power. And what are the top sedans in this class of ultimates?

Mercedes Benz. Tight, confident handling, no rattles or squeaks, and they move quick, too. 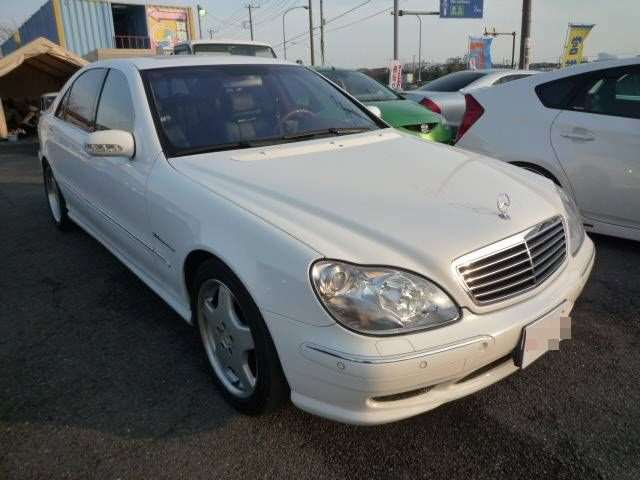 By the early ‘90s when AMG stated to come out with various high performance takes on the top Benz cars, it was clear that they had out-ultimated the ultimate. Cars like the one above, and cars like the super sports and super gorgeous 6 liter SL500. 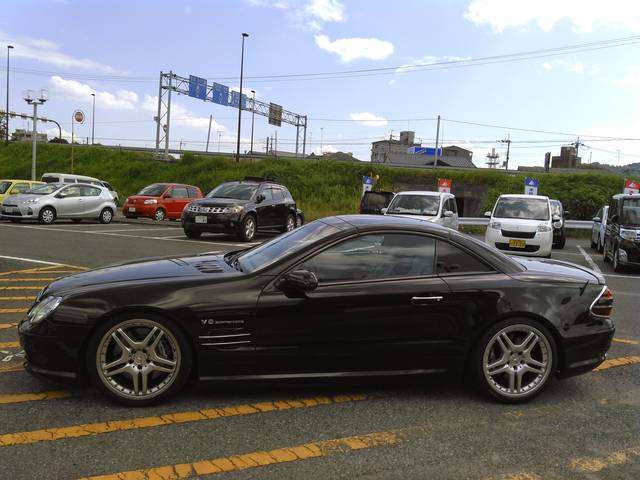 These AMGs are top not just in the sedan class and big-engined coupe and roadster class, AMG even does it in the wagon class, too.

You’re getting engines with capacities like 5.5 liters, 6.0 liters, even 6.2 liters; V8s and V12s! And even turbo charging can be had on these if you’re the kind of guy for whom the ultimate is not enough. A 6.0 liter V12 with twin turbo chargers…..Saints Preserve Us!! 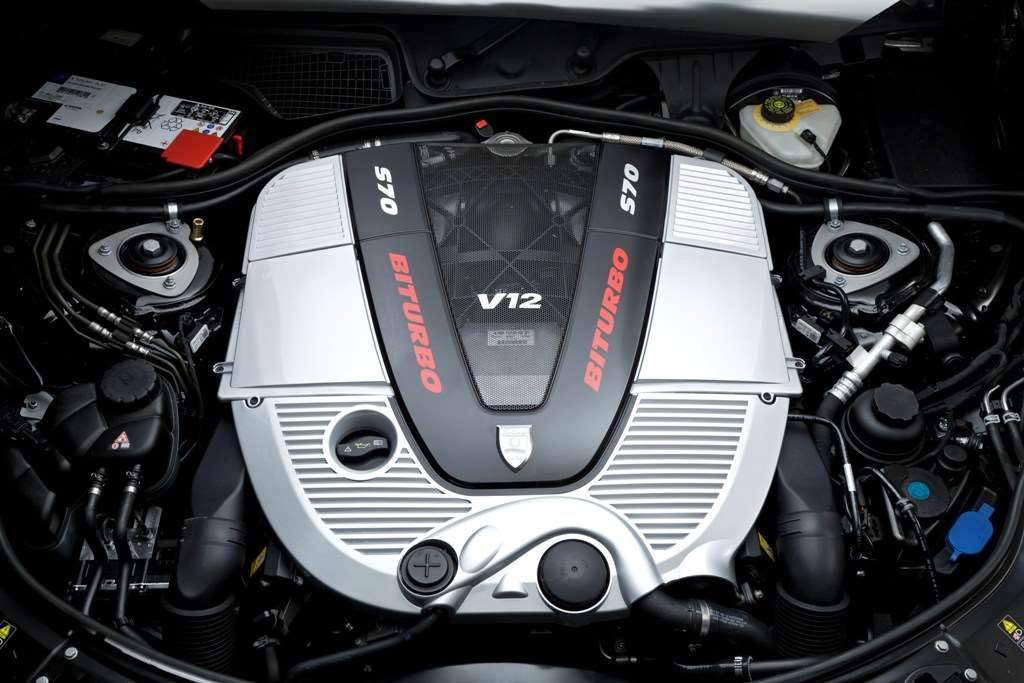 But more important than any of this (even for a simple old 0-60 guy like me) is that these AMG cars have the chassis, drive trains, and braking and handling that can take all that power. So you have really got not just one or two, but a whole stable of ultimate cars here with AMG.

And that gold standard of car judgment of our younger, simpler days? Look at these 0-60 times for a couple of AMG cars:

Yeah, fast. These AMGs are fast and no question.

In recent times we have begun to source more and more fine used AMGs that we buy here in Japan for our customers in a number of countries, especially Poland, Taiwan, Germany, and Canada.

Here are a couple that we have exported recently: just click here and here.

A used AMG bought in Japan, either at the Japanese used car auctions or from the specialist second hand dealers, is a very good deal. The cars in this class being sold here now are all very well cared for and treasured machines, and the mild Japanese climate and low highway speeds mean that an AMG is likely to have lead a pretty easy life here compared to one that has been eating up the autobahns and living through the hard winters in Germany.

And when you buy a used AMG from us here in Japan you get not only the machine itself, but you also get a good storehouse of value for your money: an ultimate car like an AMG will keep a high resale value for many, many years to come.

(UPDATE) In recent times, because of the stresses on the world economy, due to the Covid situation, and on the Japanese economy, due, in addition, to the program of ongoing tax increases, prices on top end used vehicles are softening to some degree. (We’re writing this in May 2020.) We’ve all seen economic ups and downs. We’ve all seen better and worse times to buy. Now is looking to be very good indeed for used cars like what we find in the Mercedes-Benz / AMG stable. Like this AMG SL55 here that we recently exported from Japan.

Indeed, good deals on used European Luxury cars and Supercars are the name of the game for anyone looking to do a self import from Japan. The supercar scene is especially good, and we’ve been looking at some of the available vehicles and the joy of having and driving these wonderful machines over on our Japan Car Direct Blog here, here, and here.

We look more in depth here at AMG specifically and at the history of the relationship between Mercedes-Benz and AMG.

Access to the special world of European Supercars via the used car route is definitely the best way to go because of the good condition these cars are in and the reasonable prices they are going for now. But there is more that we would point out: On the classic side, the window of opportunity will not always be so widely open to us as it is today because, as the classic fleet naturally ages, fewer good units will come up, and those that do get into the “silly” price range, or into the “drive-you-crazy-due-to-niggling-faults” maintenance phase. Just ask a friend of mine who, for years and years, always wanted a Jaguar E-Type. Quite a while back he settled for an XJS, thinking to pick up an E in future years when he expected to be more financially solid. Well, he did get financially more solid, but the E-Types got mechanically and body-wise more shaky. When he finally got to looking seriously for one two summers ago, he found that anything reasonably priced was in poor shape when you looked closely; anything that was, on close inspection, in good shape, was “silly on the money,” as he put it.

On the economic side, the depressed state of the economy does offer us buying opportunities when we have a bit of ready cash. Just being honest about it. Things will pick up again, and then the prices on used supercars, be it AMG or any of the ultimate machines, will also start rising. And another thing that is likely to pick up worldwide is inflation. Ouch, but watch out. The cars we’re talking about here, supercars, classic cars, super luxury cars, top end European iron of all types (AMG, Benz, Ferrari, Lamborghini, Lotus, BMW, Maserati, Jaguar), are going to be very nice to have as a wealth preservation / store of value for the future.