The Guy Who Started It All (Part 2) 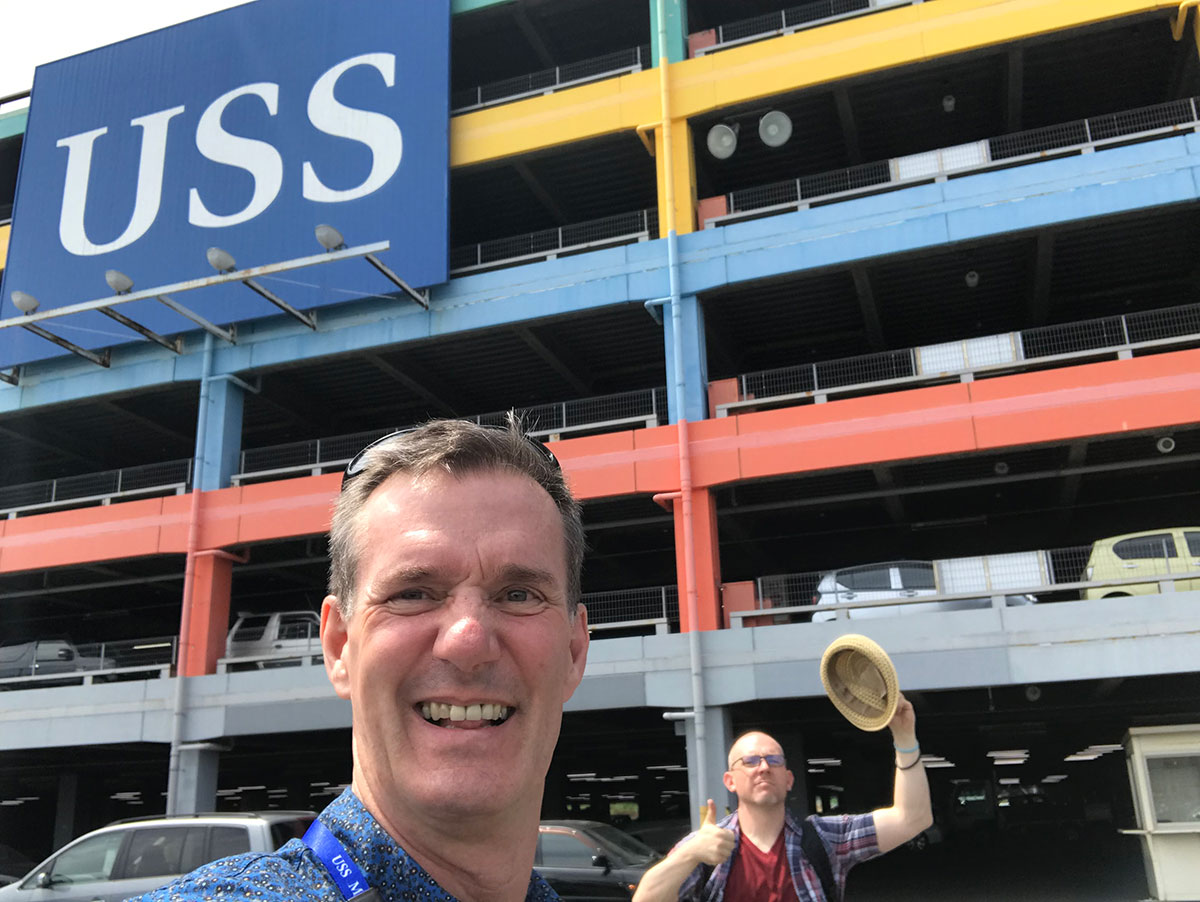 In our previous talk with Scott he told us a bit about why it is a wise move to import a good used car direct from Japan rather than dragging ourselves down to the local car dealers in town. Let me summarize what he told us:

1. Because Japanese car buyers tend to buy a new vehicle every three years or so, there are many, many good used cars on the market here. It’s a bit of a glut, really, and that keeps used car prices down.
2. Most Japanese drivers do less than 6,000 miles (10,000kms) a year, so Japanese used cars have low mileages.
3. Japanese people tend to maintain their cars, both out of consideration for the vehicle, and because of the need to pass the government’s biennial shaken inspection to ensure that any vehicle on the roads in Japan is in good and safe condition.

Scott said that it’s all about value.

He also told us about the whole “JDM” thing: Japanese Domestic Market vehicles, and how they are often somewhat better than non-Japanese versions of similar cars, and that JDM provides a really great selection of used vehicles (especially performance cars) that you may have thought that you couldn’t ever get. (0-60mph in sub 5 seconds? Yep. We’ve got reasonably priced used JDM cars here that will do that for you.)

And he told us just a wee bit about the history of Japan Car Direct, and that’s where I’m going to start our next talk with Scott today: How did Japan Car Direct actually start in this business of exporting good, clean used cars from Japan?

Dave Price (DP): Scott, you mentioned last time about how the opening of Myanmar (Burma) in 2011 was a major growth moment for JCD; now, in our talk today, I’d like to kick off with the early history of the company. So tell me, how did it all start? Were you just walking down the street one day and the idea came to you? A nice used car came floating down out of the sky and said: “Export me.”?

Scott Bower (SB): Hi Dave. No, there was no vision from the sky (but that would have been nice). Actually, I read about one of my university alumni coming second in a national Canadian contest for business plans. His plan was based on importing used vehicles from Japan, mostly performance type cars, and reselling them. I thought that if his plan was recognized as being solid from that side of the pond, then I could figure out how to take care of the other half of his plan from this side.

DP: So, then, at the beginning, in those very earliest days, was it just, like, you all alone in the office staring at the computer screen and waiting for a potential customer? 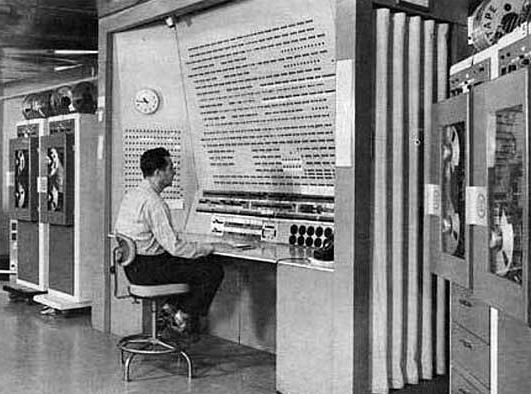 SB: Well, yes, a lot of sitting in front of the computer, for sure! But, rather than waiting, the time was very much spent trying to figure out how to get it done. Looking back, as you often hear it said: If I had known how much work it was gonna be and how many hours it was gonna take, I probably would never have started. Of course, one of the first things I spent time on was getting a website up and running, so potential customers could find us. Also, we had to get the basic building blocks in place: securing our Japanese used vehicle dealer’s license, and becoming a member of a local used vehicle dealer auction house to get a foot in the door.

DP: Looking back on it now, what was the single biggest barrier that could have stopped JCD in its tracks in those first months and years?

SB: Well, as we were a DIY start-up company, if we’d had no Japanese language ability, we could never have got it going in the first place, nor could we have become successful. I mean, have you seen those handwritten auction sheets!? Worse than chicken scratches, some of them look like a bunch of chickens had a barn dance!

By the way, these days, we do have a section on our website, here, about how to read the auctions sheets.

DP: Do you remember the very first used car that you exported from Japan? What was it? Where did it go? 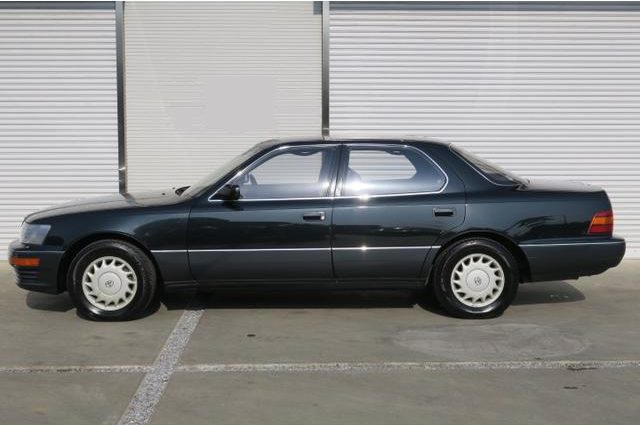 to a Canadian buddy. That was, of course, key as it was like “forced learning.” We knew it was possible to export vehicles and what better way to learn how than by doing it. That car actually ended up in his garage for a couple years until his wife got sick of it taking up space and, when he was away on business, she sold it cheap to a local movie company in Vancouver.

DP: Do you remember the second car? 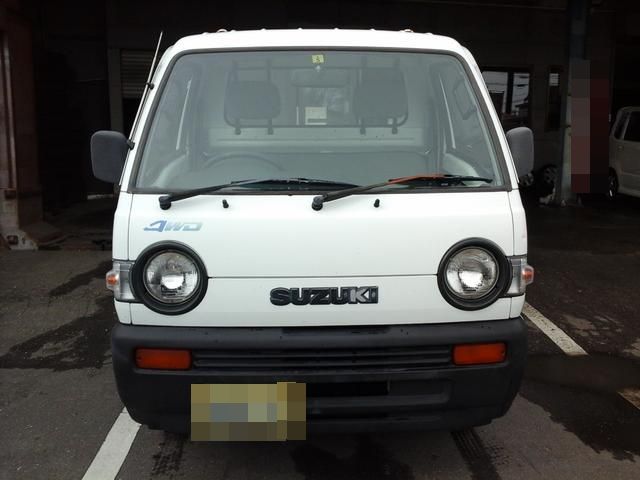 that I exported to my brother-in-law in Edmonton.

For that one, I went to Canada to go thru the process with him so I could really understand how things worked on the import side as well. First, we got a permit from the transport office so we could drive it before it was registered. Then we headed down to the CN railyard to pick it up. It had already cleared customs in Vancouver, so it was ours to get on the road. Such a big Prairie sky, such a little truck!

(Note to our readers from Dave: Information about the regulations for importing a used Japanese vehicle to Canada can be found on our Japan Car Direct website, here.)

Looking to the Future

DP: So now, today, so many years and so many thousands of exported used cars and trucks later, can you speculate a bit about what you think will be some of the future trends in our work of finding and exporting good used cars from Japan?

SB: Well, America has become our biggest and fastest growing market over the years, and they are limited to importing vehicles that are 25 years or older, so their future is our past, as it were: The cars that they are going to import are the good cars that were built here in Japan 25 years ago.

(Another note from Dave: USA import regs are here.)

In the ‘80s and ‘90s, Japan manufactured a lot of no-corner-cutting, good quality cars that are, to say the least, excellent, and many of them were never exported or manufactured abroad. Those vehicles are known as JDM, and many of them are highly sought after, especially the high-powered turbo rally and drift cars. Looking further into the future though, we do see many countries planning to prohibit gasoline vehicles. On that front too, Japan has been producing hybrid cars since 1997 with the Toyota Prius. 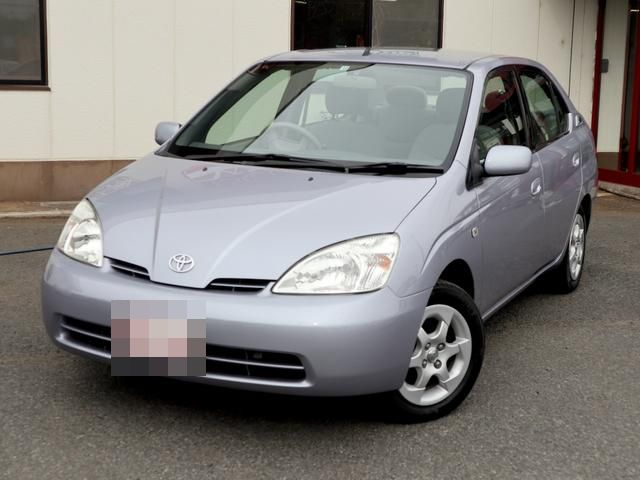 And the fully electric Nissan Leaf went on sale in 2010. 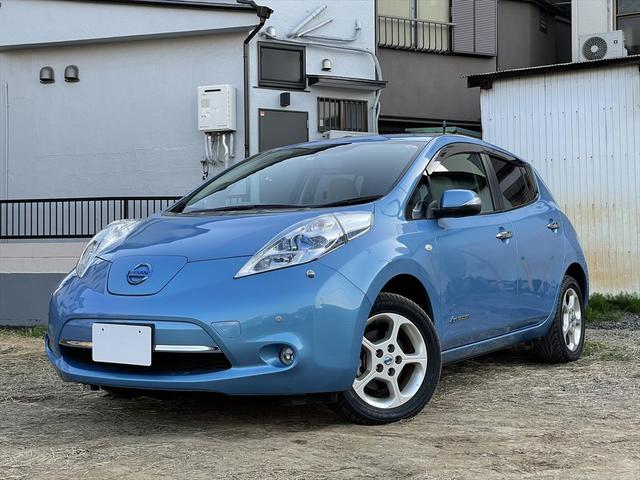 It seems that, no matter what sort of vehicle people are looking for, a high quality version of it can be found in Japan going back decades.

DP: One of the nicest things about our job is when one of our customers is so happy and satisfied with the used car that he imported from Japan that he writes to us with a customer review. We often put these reviews up on the Japan Car Direct website. Over the years we’ve also established a Google Five Star Customer Service Rating. As time has gone on, our inspection systems, our approach to used vehicle selection, our analysis of our customers’ needs, have all improved and we can say with confidence that our customers, or rather our Winnermen, are a satisfied bunch of people.

SB: Well yes, we did get the wool pulled over our eyes one time for sure. We exported a Suzuki Jimny to America and, when it arrived, it was discovered to be two cars in one. Somebody had taken a Jimny body off of its original frame and mounted it on a different Jimny frame. As its VINs didn’t match it was against the regulations to import and it got crushed on the docks. We agreed with the customer that we would work for free on his next four imports and that’s what we did. So now, when we get photos from the port here in Japan for each vehicle we are exporting, we get photos of both the caution plate and the VIN stamped into the frame so we can confirm they are the same.

The Many Great Deals

DP: Tell us now about some of the great deals that you have scored for customers; used cars that you got for way less than expected. (I myself remember missing a super good deal on a car that I wanted some years back: I was really into mid-90s Toyota Crown Station Wagons at that time, the ones with the column shift manual and eight seats, and I was thinking to ask you to put in the bid for me. But I held off expecting that the car wouldn’t sell when it first came up on the auction block. But it did! And it went for pennies! I recall it sold at the Japanese used car auction for about $400US and it went to a dealer who put it up for sale for $9,500. I kicked myself.) So, yeah, keeping, of course, within JCD’s custom of not publicly releasing our customers’ winning bid information, tell us about some of the great deals our Winnermen have won.

SB: We definitely do come in far under our customers’ maximum bid on many occasions because, as long as we meet reserve and have the highest bid on the day, we will win for just one bid increment above the second highest bidder. So, it all depends on the interest in a certain vehicle. We do often win 4×4 mini (kei) trucks that don’t have A/C or rear diff lock for a few thousand yen (well under $100US). One day though when most of the world isn’t interested in what’s happening in Japan is Christmas day and, as the dealer auctions are on as usual, we have had a number spectacular wins on Christmas! One of those was a Canadian customer getting his 15-year-old dream Lexus SC 430 (Toyota Soarer) in mint condition with under 15,000km on it for less than half of what he was willing to win for. Merry Christmas! 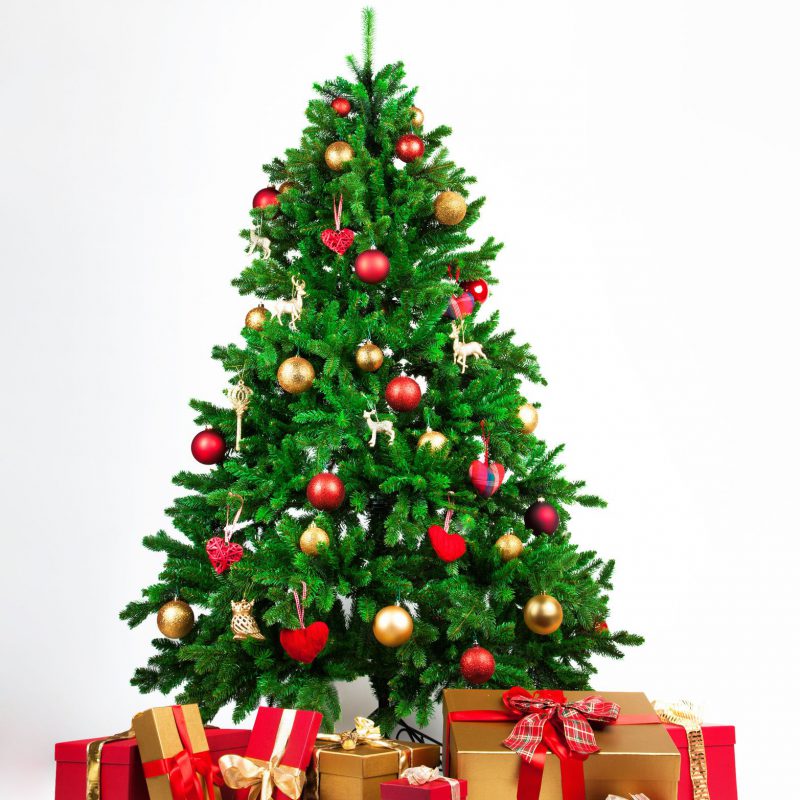