Which Turbo Kei Cars can you import from Japan?
Import is easy and regulations are the same as their Kei truck cousins. However, duty is often lower as they are classified as passenger vehicles.

Performance, size, weight and refinement generally increased over the years. But the biggest difference you will find over the generations are the amenities that make these cars some comfortable to drive.

For more detailed information on any specific model please contact us. 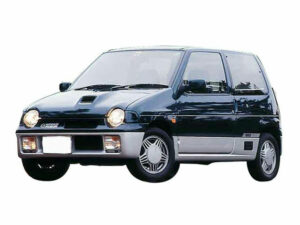 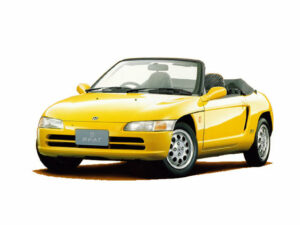 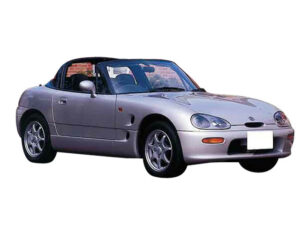 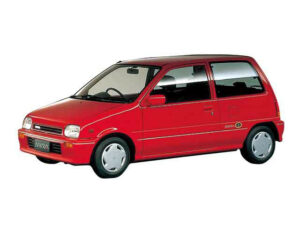 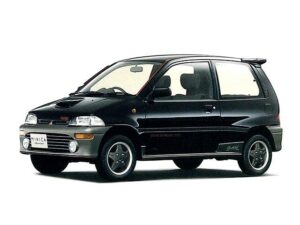 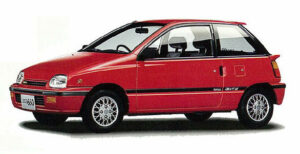