How to replace the Timing Belt/Water Pump on our KS4 Supercharged Sambar:

Open the rear engine access compartment cover underneath the rear gate. It helps to press the top of the cover inwards towards the front of the truck while y0u turn the key, especially if it hasn’t been opened in a while [Image 1]. 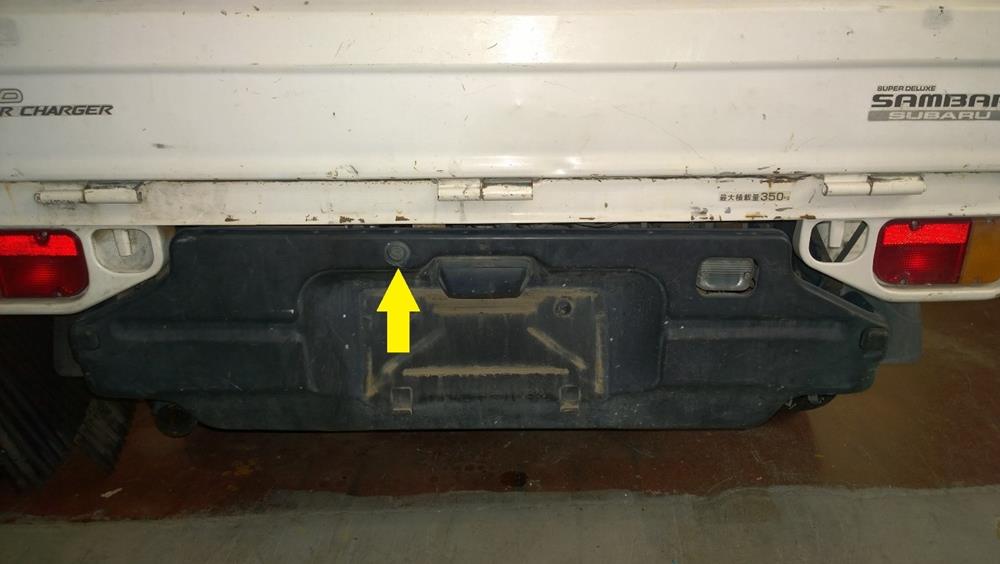 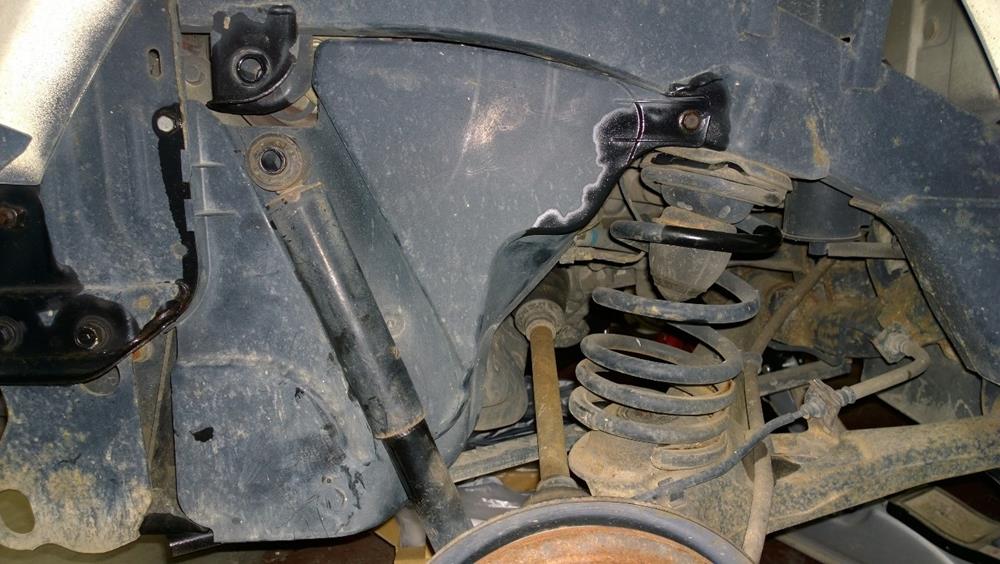 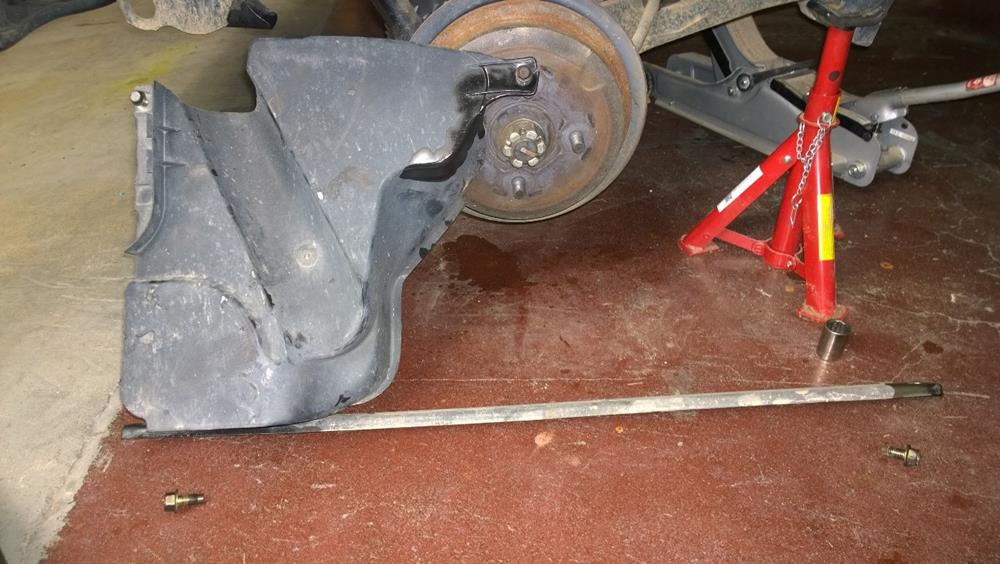 Once the cover is removed, access the crank pulley and oil filter is granted [Image 4]. 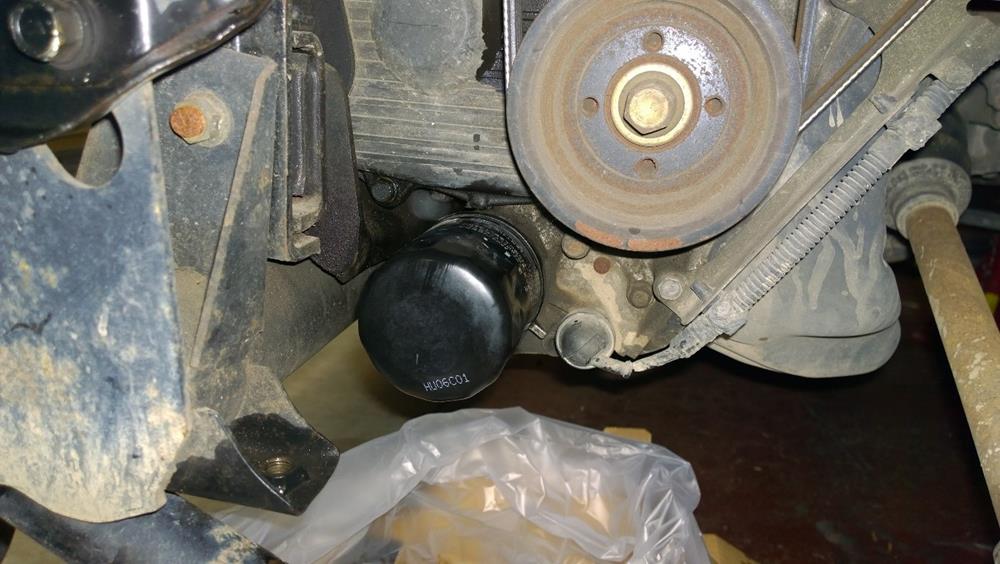 At this point, we sprayed al the bolts we will be accessing with penetrating oil. Take care not to spray on any belts.

Loosen the two belts (if you have a Supercharged AC version) by accessing the bolt from the bed and from the side [Images 5-1 and 5-2]. 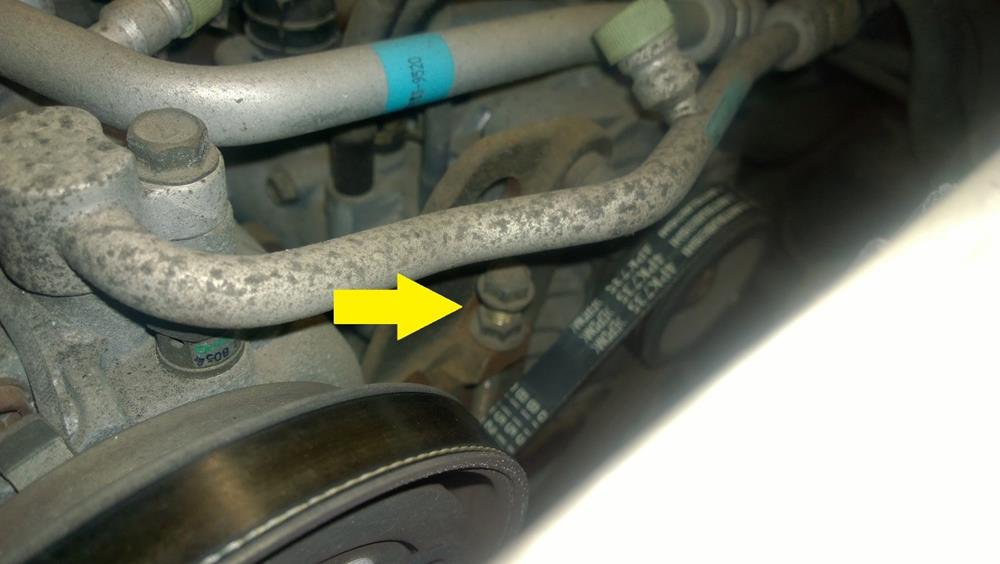 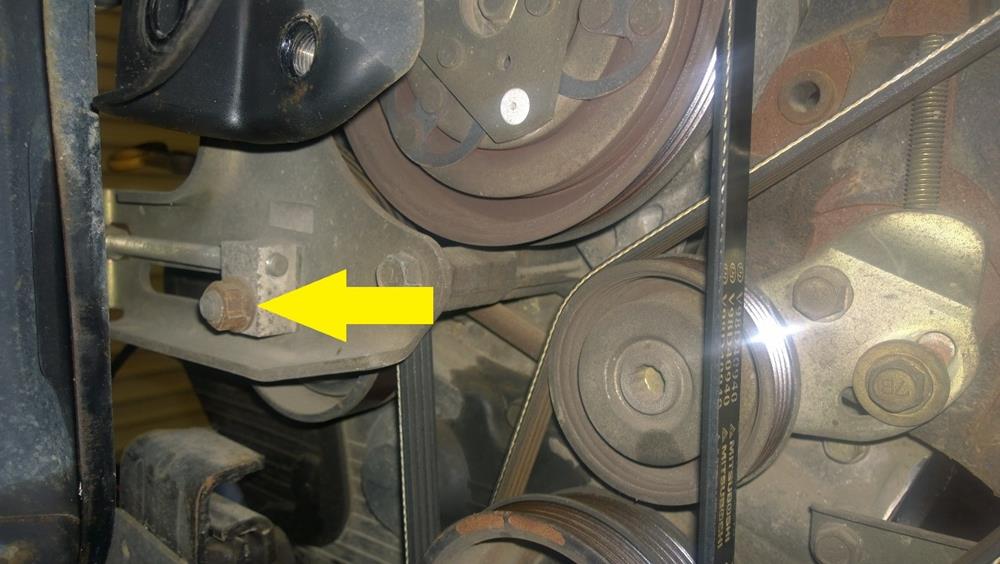 Remove the belts once the tension is reduced. 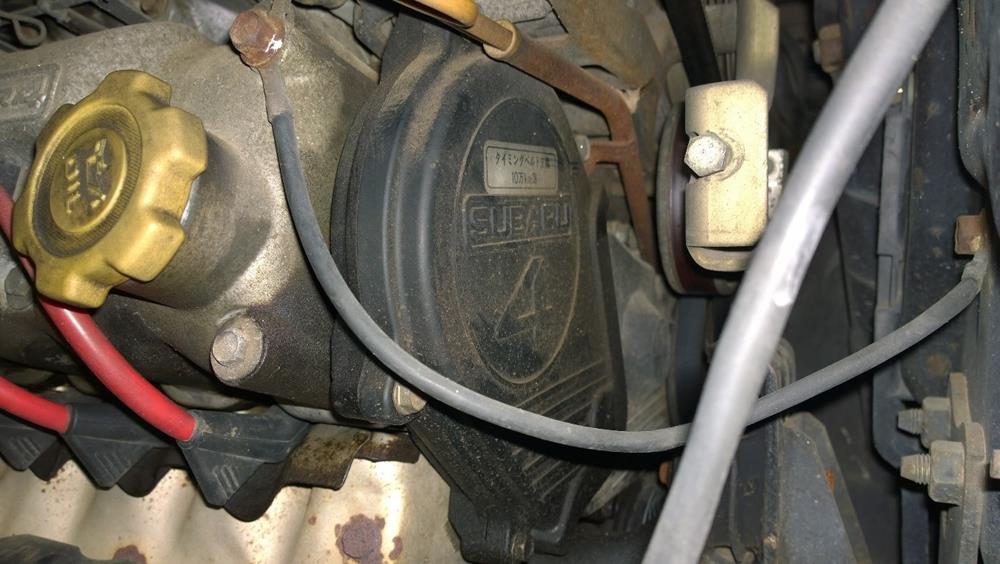 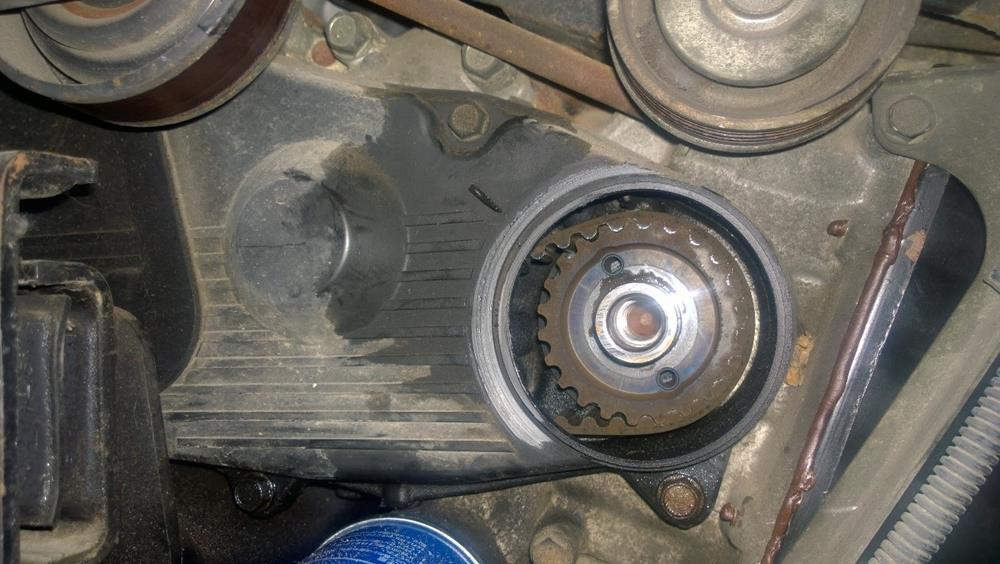 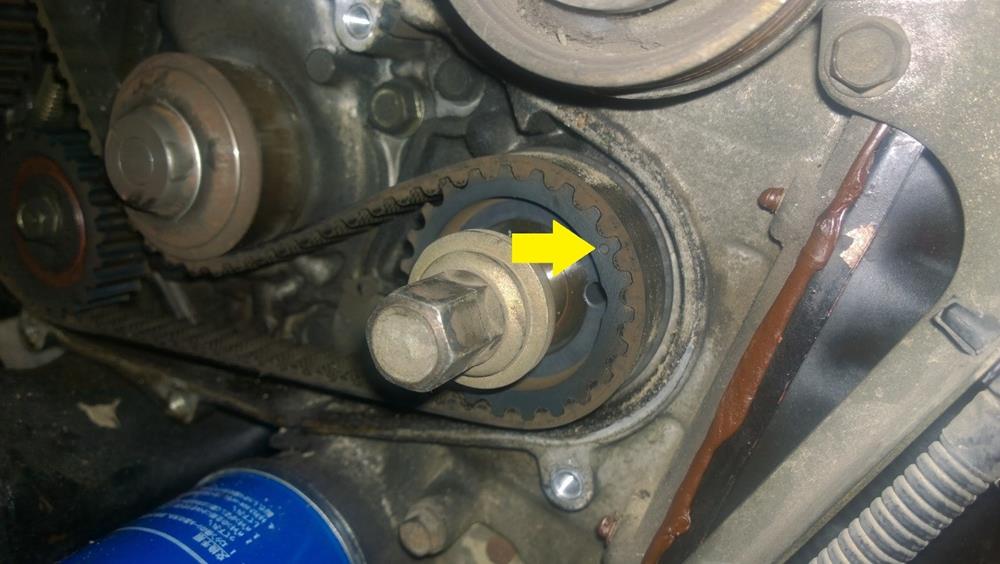 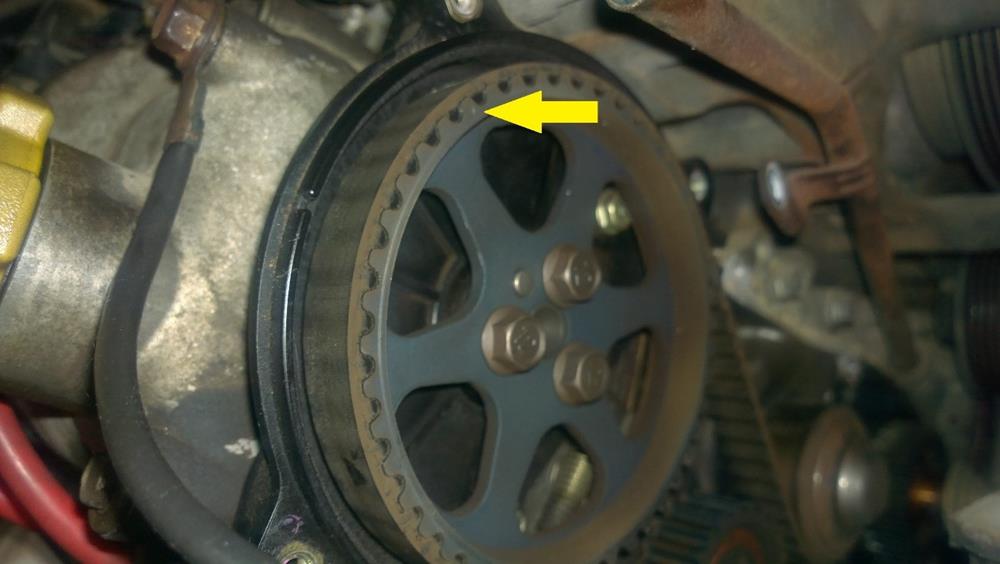 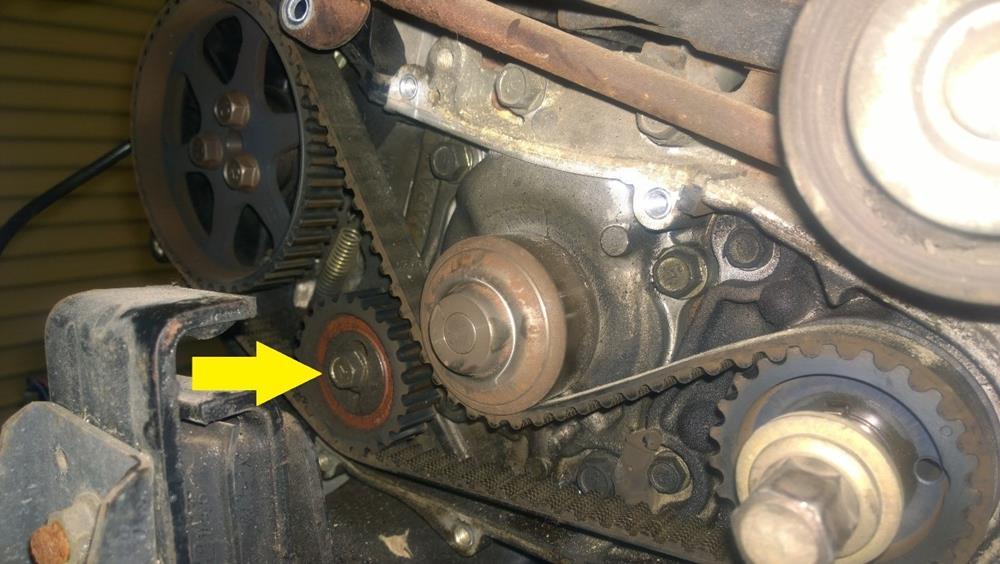 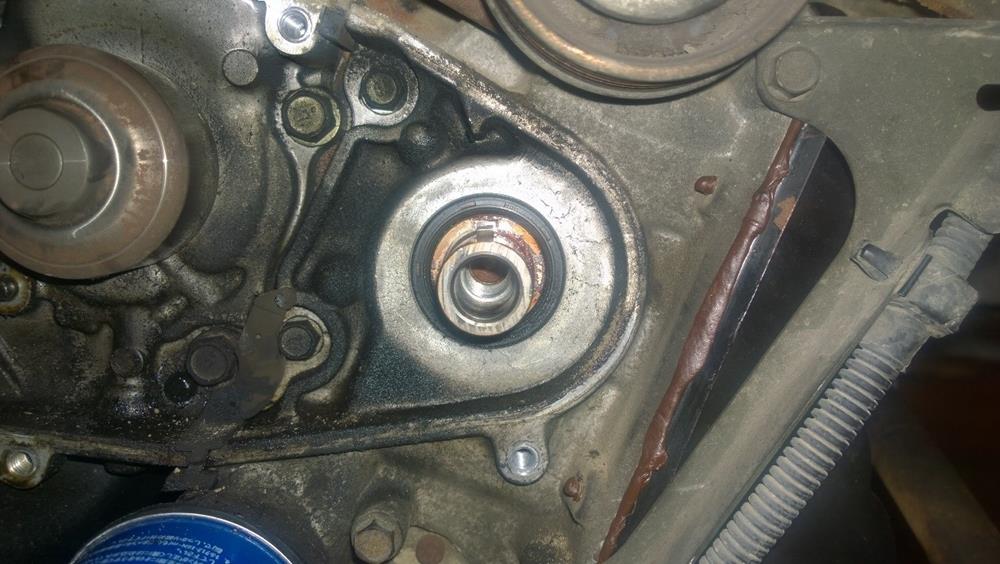 The seal can be pried out. Take care not to scratch the crankshaft or the crankcase when prying out the seal. 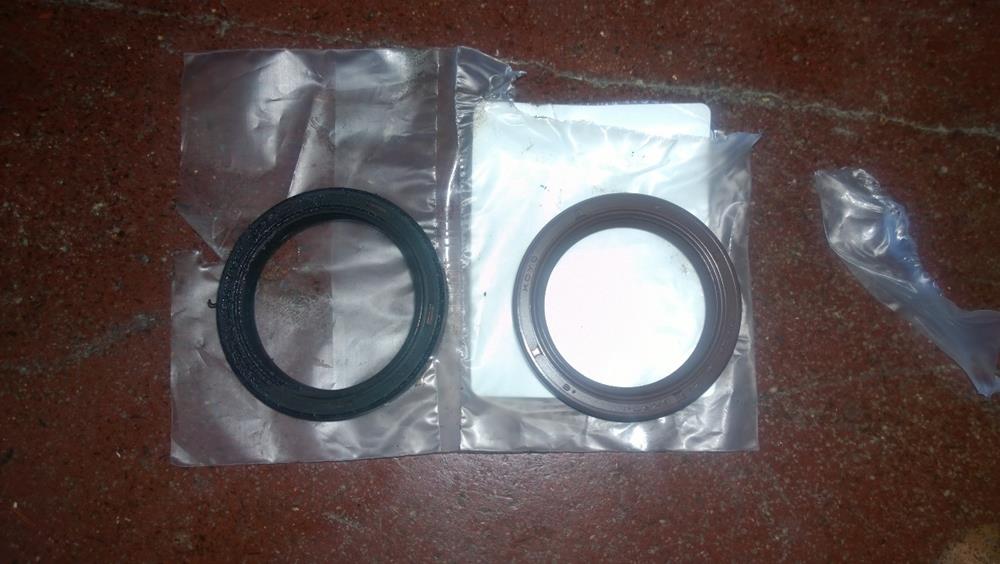 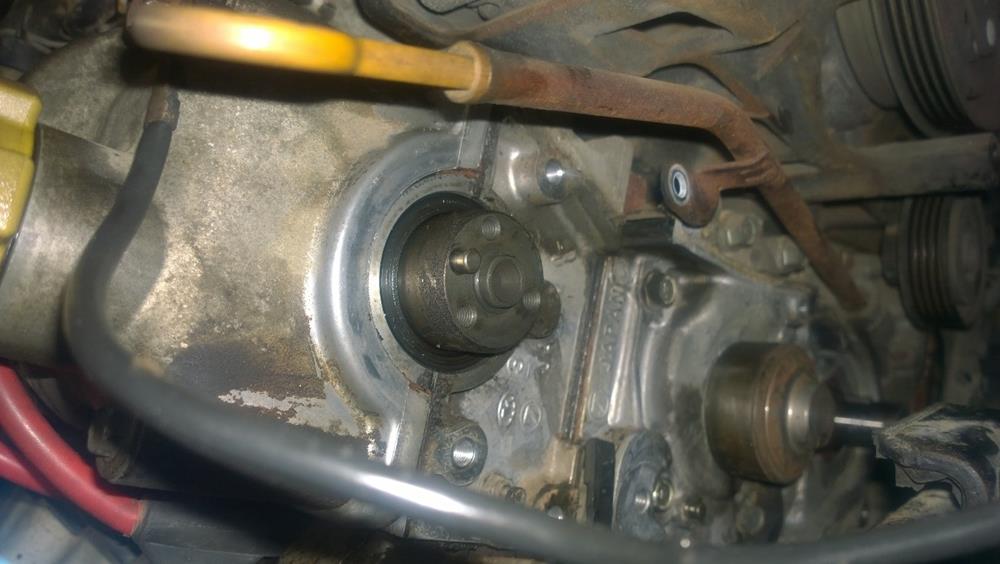 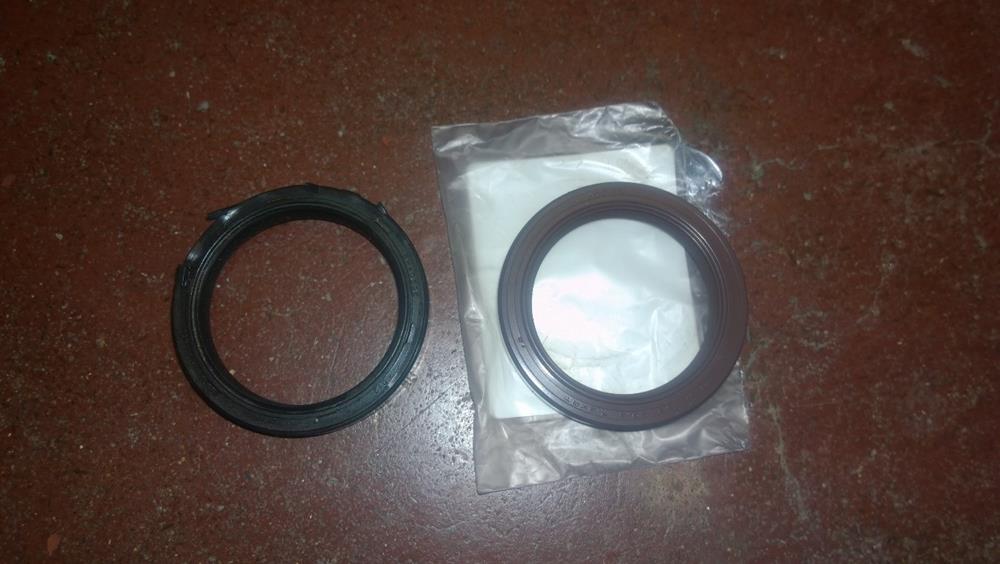 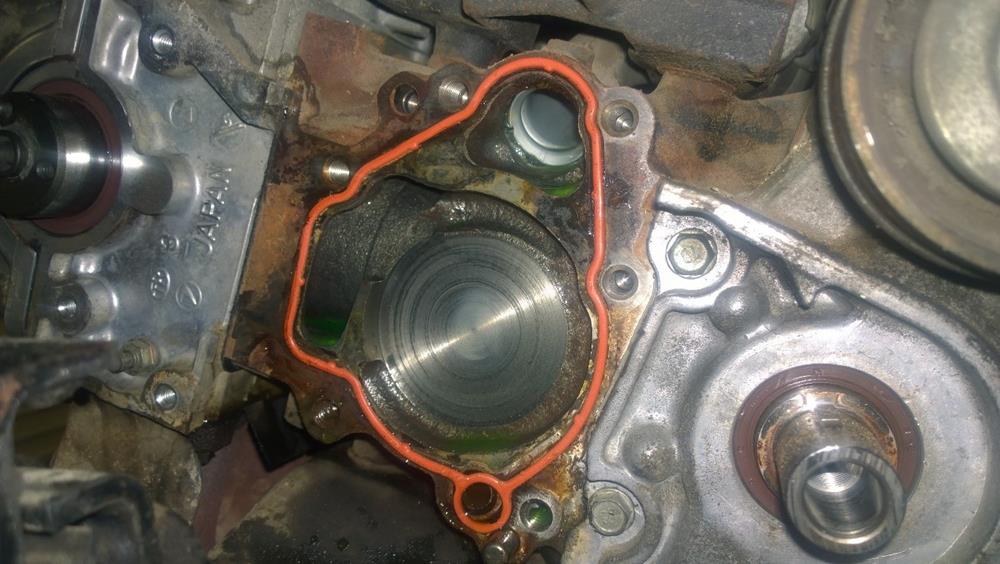 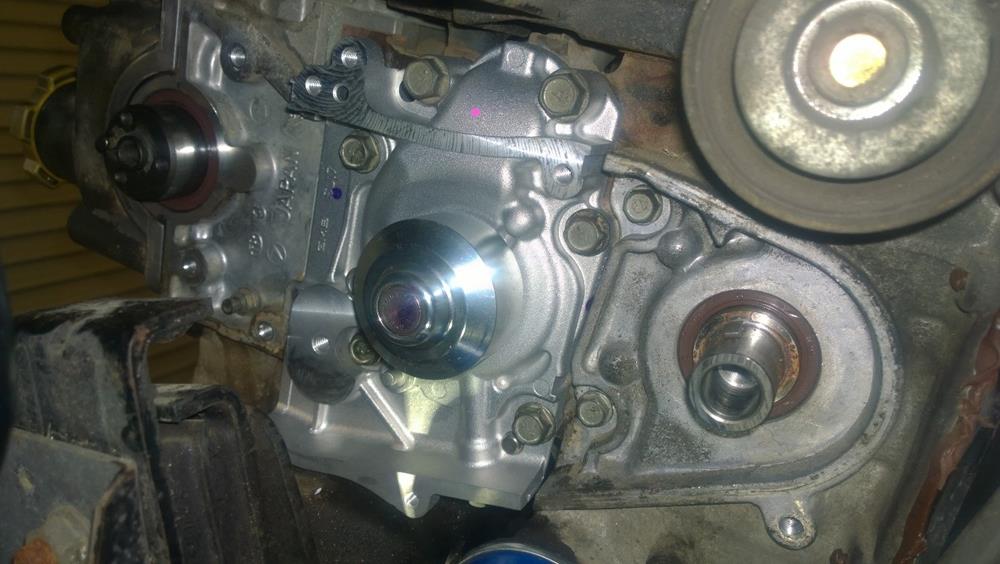 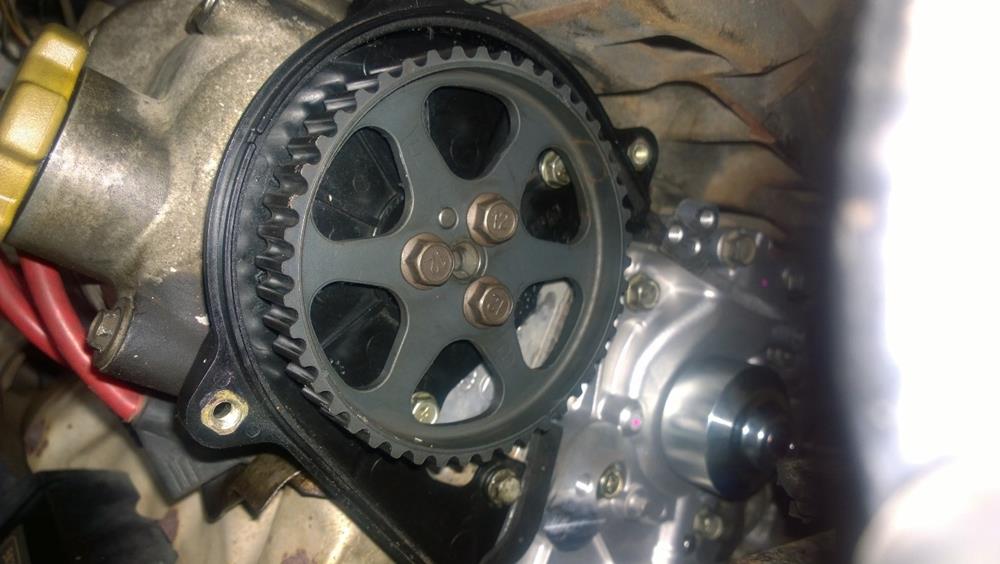 Replace the rubber seals on the corners of the water pump [Image 16]. 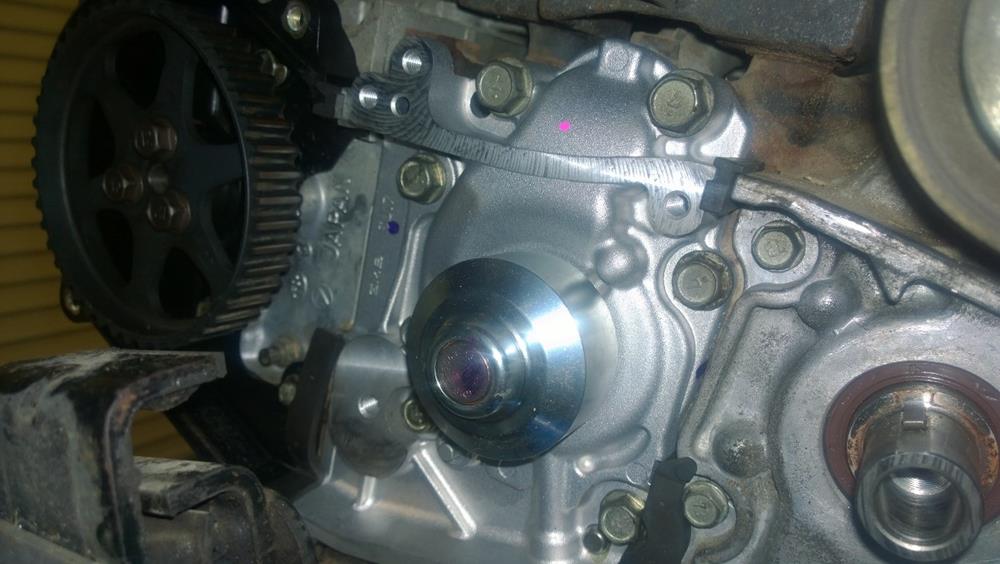 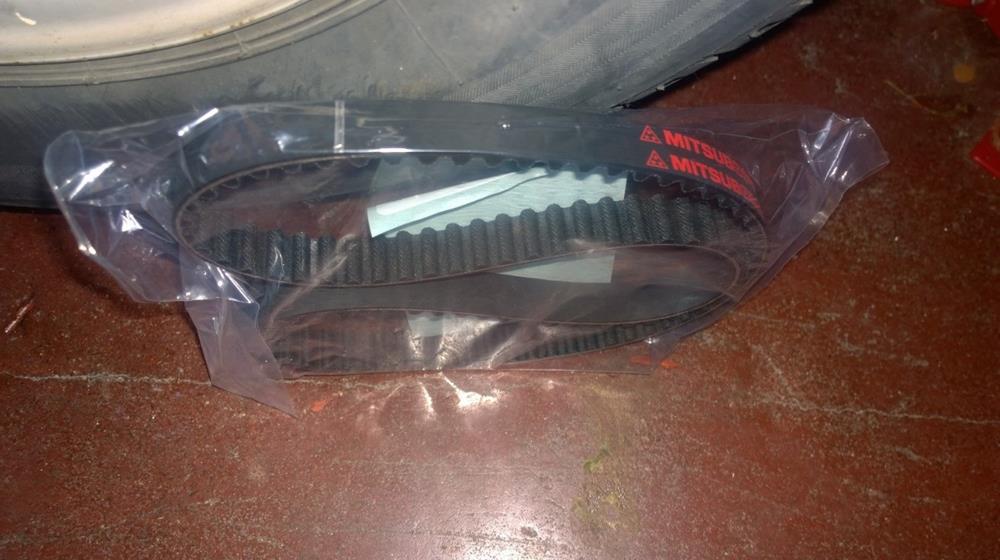 Take the spring off of the old tensioner and place it on the new one and install the tensioner. Tensioner bolt torque is ２５±３ N・m [Image 18]. 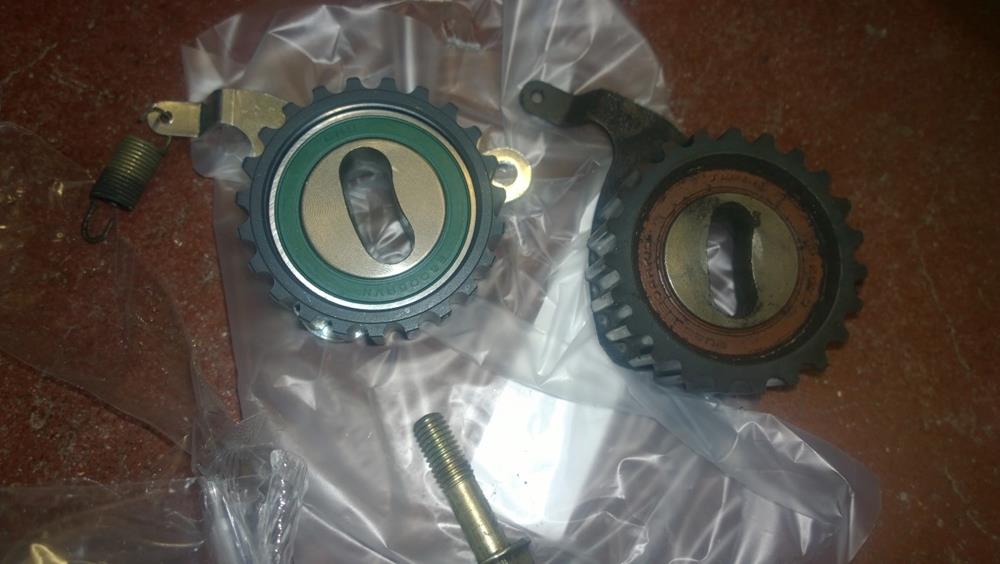 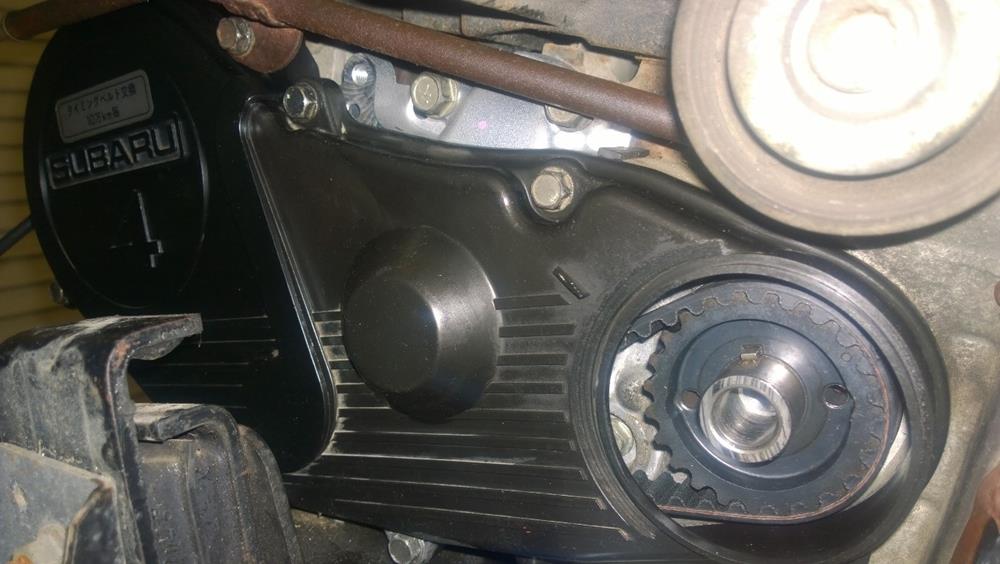 Reinstall the tensioners and alternator/supercharger/ac belts. Add coolant to make up for the amount drained when the water pump was removed [Image 20] . 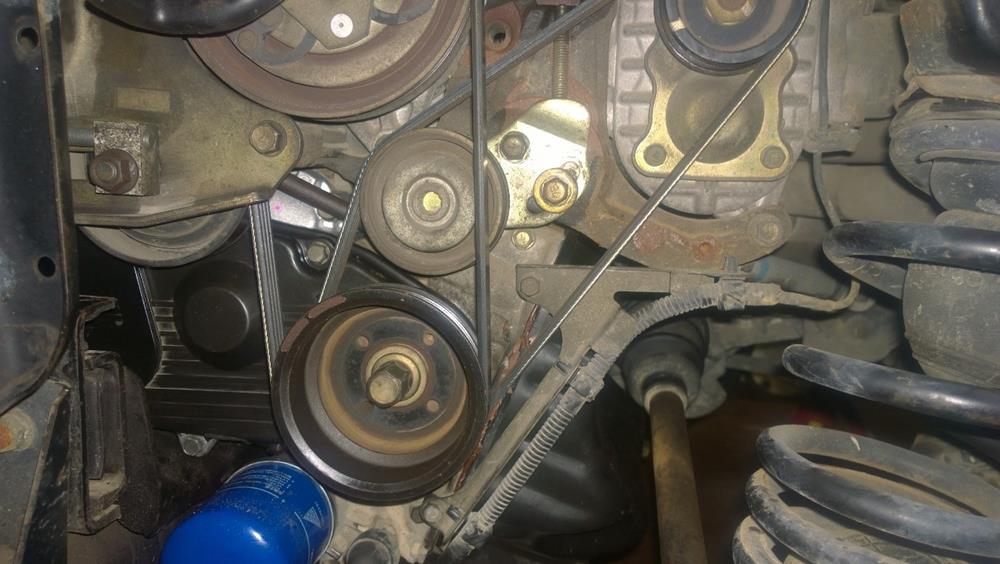