The Final Air Cooled Porsche 911. Imported from Japan by a True Winnerman.

I remember how happy my uncle was when he bought his used Porsche 911. He’d finally begun to make it in business and wanted to reward himself with something he had always aspired to: An exotic German sports car. He didn’t want to splurge on a new 911 (couldn’t afford it, anyway), but he wanted a clean Porsche, low miles if possible. And that’s exactly what our customers who want to import a used Porsche from Japan are looking for: a clean car in good condition, with low mileage, well cared for by the previous owner, and selling for a reasonable price. And that’s what our customer who bought this very nice blue 911 (993 type) got for himself by doing a direct import from Japan. So it’s not only my uncle who became a happy secondhand Porsche 911 owner, our customer is, too. (By the way, you can read more about my uncle and his Porsche 911 here on our blog. It’s all a true story.)

This lovely 911 that we are looking at now is a pretty typical example of the good used European sports cars, supercars, and classics that we are scoring at the Japanese used car auctions. (And at Japan Car Direct we also source our vehicles from certain specialist used car dealers here in Japan that we work with.) Find out more here, and here about European supercars that you can import from Japan.

Economy in your Favor in the Buyer’s Market

Now, why do cars that are loved and well cared for and in good condition end up going for such reasonable prices in Japan? Does not every Porsche (or Ferrari or Maserati, you name it) in this world cost a bomb?

Well, what so often happens here in Japan, especially in recent years as the economy has turned down, is that a successful fellow (like my old uncle) buys the car of his dreams (let’s say it’s a Porsche 911 since that’s the machine we’re looking at at the moment) when economic times are good. He cares for his Porsche, treats it well, babies it really. (That’s what I’d do to!) Then, for whatever reason, he has to sell that wonderful 911. Maybe he decides to sell because he wants to try another type of car. Maybe he wants to grade up. (Although…how can you grade up from a Porsche 911?!?) Or maybe he’s just finally retiring from driving machines that go from 0-60mph in about five seconds without even breaking a sweat. But, for whatever reason, or reasons, the time comes to sell the 911.

But the economy is slow. Guys with ready cash to spend on their dreams are relatively few; certainly fewer than in the boom times. So it’s a buyer’s market. And, in the case of this low miles 911, which went for a very good price, it’s a used Porsche buyers market.

Now, definitely some of the smart money these days is going into used European luxury and sports/super cars from Japan for purposes of wealth protection. Reasonable enough and a smart move in times like these (time of writing, early 2021). Cars or currencies, gold or performance iron, which do you think will hold their value and protect your wealth going forward?

But in the used car export from Japan business, we are also seeing the guys who’ve been wisely waiting for a chance like this to make their supercar dreams come true for, finally!, reasonable money. Smart money. Money that gets spent to win, by the “Winnermen,” as we call them here at JCD. (Yep, no exaggeration, our customers are the Winnermen.)

The fellow who scored this 911 (993) is just such a man. Spend some time looking closely at the photos and compare them with the used machines you are looking at outside of Japan (be it in the States, Britain, Canada, the EU, or wherever you’re based). 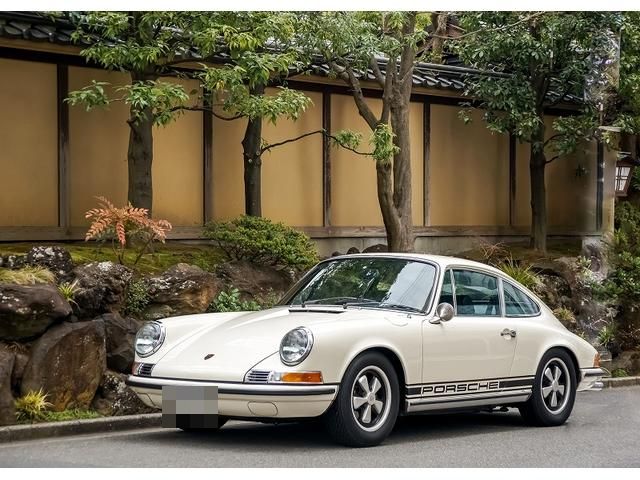 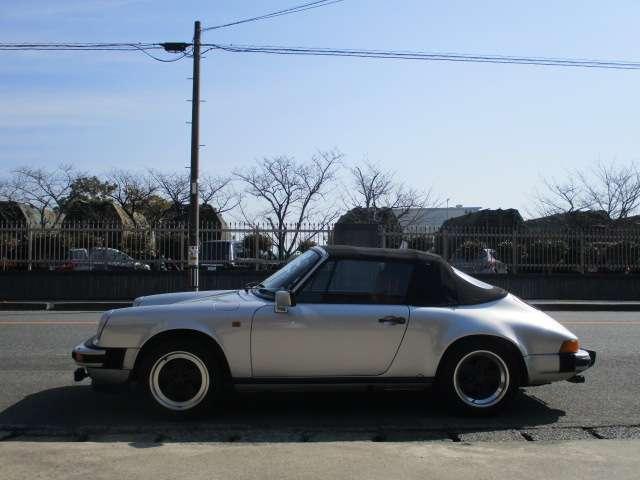 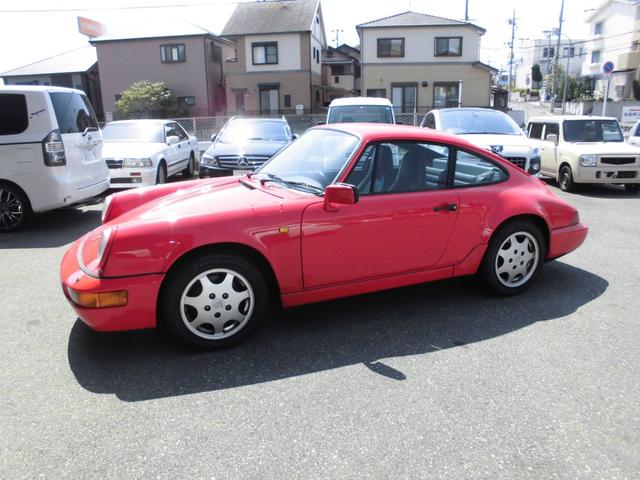 and then the 993 type here that our customer has now exported from Japan. All truly great cars.

These were the classic (and now very much sought after) air cooled Porsche 911s. The later series of 911s, from 996 type onwards, switch to liquid cooling.

All are quick cars, and the 993 type cars are flat out quicker than stink. The 911 concept of rear engine with rear wheel drive (all wheel drive is an option on some grades of 911) puts the power to the road for a rocket start any time you want it. All have excellent handling. (Although, in the wet, we treat any rear-engined supercar with definite respect…….Guys? I mean you guys, O.K.?)

But these cars need no praise from me. They stand as Kings in a class of their own. (You’ll find out more about air-cooled 911s from Japan here on our main site.)

Yes, indeed, Porsche 911s are one of the largest and steadiest segments in the second hand market for top end European cars to import from Japan to the USA, to Canada, to the UK, and back to continental Europe (and especially to Germany and Poland).

If you are saying: “I want a good used Porsche 911. Can I import a European car from Japan?” then just contact us and we’ll get you on the road to a fine, low miles, clean 911 at a good price. Have the pleasure my uncle did, and say, with him: “Aspiration Achieved.”