Since the 1990s, the Honda Integra Type R has been known as the world’s best handling front-wheel-drive car. Race bred for performance and stripped of heavy frills, it’s a serious bare bones JDM sports machine that Japan Car Direct can assure you is intensely fun to drive. 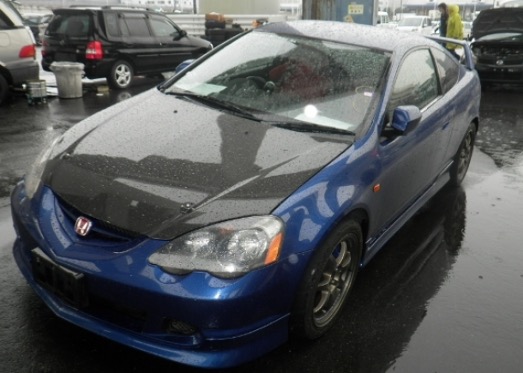 With the arrival of the fourth and final generation of the Honda Integra in 2001, the Integra Type R became more structurally rigid and adopted a new suspension with front MacPherson struts for even more phenomenal handling on all kinds of roads. Grip is outstanding around corners at high speeds, and four anti-skid disc brakes including front four-piston Brembos ensure highly controlled deceleration. 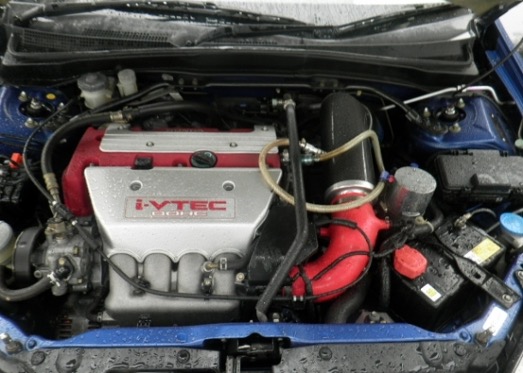 Thanks to newly introduced i-VTEC (intelligent VTEC) that electronically adjusts not only intake valve lift and duration, but also intake valve timing, the engine produces a flatter torque curve, better fuel economy and lower emissions than the 1.8-liter B-series engines of previous-generation Integras. One thing the engines of both generations have in common, however, is legendary Honda reliability. You can expect it to keep running for around 200,000 miles with regular maintenance.

The performance-oriented interior features body-hugging red Recaro seats and a sporty cockpit with white meters and aluminum pedals. To whet your appetite, check out the photos in the original Japanese catalog. 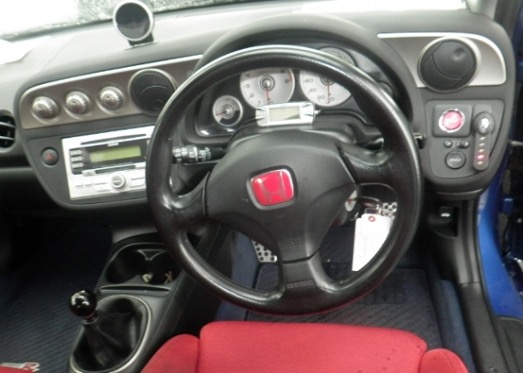 The interior is comfortable and quiet with plenty of space in front and a sense of quality craftsmanship. While stripped of standard air conditioning, there are lightweight conveniences like a sound system, power windows, power mirrors, an immobilizer and dual front airbags.

Enthusiasts who purchased new Integra Type Rs in Japan were tempted by high-performance parts from Honda authorized companies like Mugen, Honda Modulo and M&M Honda. So you may find some of those in Integra Type Rs imported from Japan.

Of course, the iS variant of the JDM 2001 Honda Integra is also available and Japan Car Direct can source this as well. It’s less aggressive than the Type R, with a lower output of 160 hp (120 kW), a 5-speed automatic or manual transmission, softer suspension settings, an all-black interior and a longer list of luxuries. But we definitely recommend it.

When you’re ready to import a JDM Honda Integra, contact Japan Car Direct. We’ve handled several of these vehicles including a 1995 Integra Type R and can help you get the best deal through a Japanese used car auction.