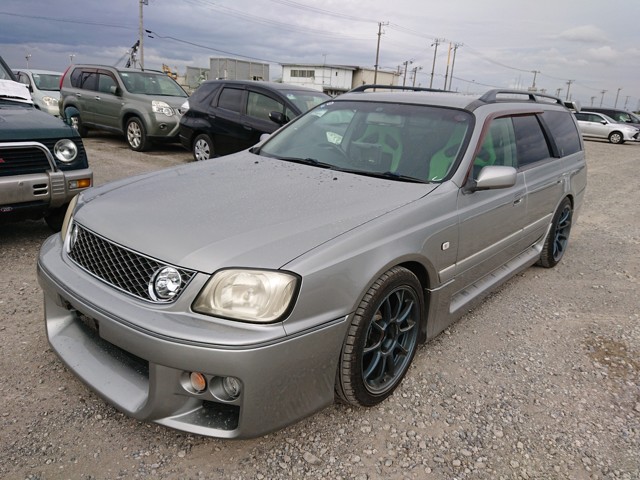 It’s easy to imagine the fun you could have… When pulling up to the stoplight in your “station wagon”, the driver in the next lane smirks and revs the engine of his fancy sports car. As the light turns green, he accelerates hard and looks in the rearview mirror. But you aren’t there. You pass him and leave him further behind when exiting the next corner…

This JDM 2000 Nissan Stagea 260RS Autech Version was sourced by Japan Car Direct for an enthusiast in Canada. It was initially purchased new at a Nissan dealership in Japan after being specially modified by Autech, a Nissan subsidiary that tunes and converts Nissans to bring out their full potential. 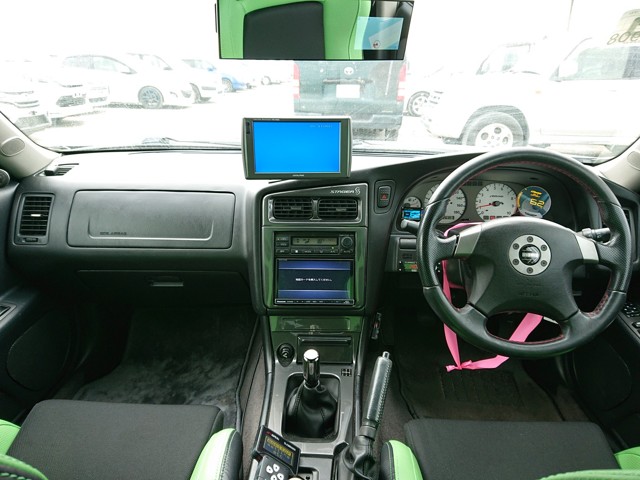 Many Nissan Stagea parts are shared with the Skyline and Laurel, which helps ensure availability at reasonable prices. Since only 1,734 Nissan Stageas of the 260RS grade were produced between 1996 and 2001, they should maintain their value for years to come. 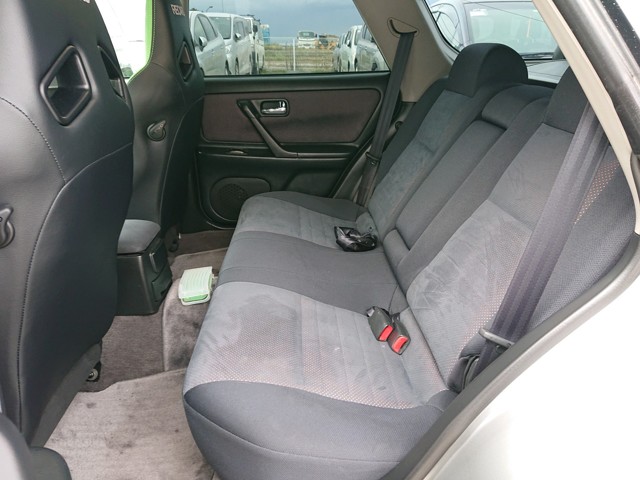 The JDM Nissan Stagea 260RS Autech Version may be the perfect choice for car enthusiasts raising families because:

Those living in the United States will have to wait a few years to import the JDM 2000 Stagea 260RS Autech Version. But you can already import the 1996 Stagea 260RS, which we also recommend. Other grades of the Nissan Stagea are also available with a smaller 2.0 or 2.5-liter engine and 4-speed automatic transmission.

If you’ve been dying to get your hands on a GT-R or Laurel, but want to spend less, the Nissan Stagea is an excellent alternative. There are also lots of other great used JDM cars worth considering. Contact Japan Car Direct for more details on how you can import a used JDM car from Japan.