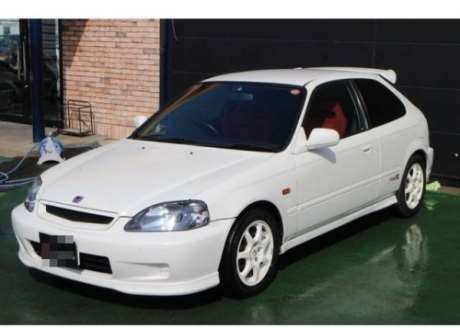 The celebrated 1995 Integra Type R, which enthusiasts in some countries have already been importing for a few years, will finally become legal for Americans to import from Japan in 2020. As with many great used vehicles available in Japan, American fanatics have been patiently waiting to get their hands on this particular JDM model that produces an amazing 108 horsepower per liter at 8,000 rpm.

I’ve driven a JDM Honda Integra Type R on a test track in Japan and can assure you that it more than deserves all the hype. Lightweight, notably rigid and specially tuned with a high-revving DOHC VTEC engine, it screams through corners with a sense of stability and control that is nothing short of addictive!

The JDM Integra Type R is also more powerful than its US Acura counterpart. So Americans can import a superior JDM model for less than the local model — and likely in much better condition because of the way Japanese treat their cars. I know. It’s almost too good to be true!

We recommend grabbing one quickly, because Americans will start snapping them up within a few months and early birds will likely get the best deals. But even if you’re late to the game, Japan Car Direct is confident it can find you a reasonably priced 25 year old JDM Integra Type-R in great condition.

We can also source other Integras like this 2001 Integra DC5 and 1992 Acura Integra GS-R we exported to very satisfied overseas customers. Our expert team is waiting to hear from you and eager to use its vast expertise to find a deal in Japan that puts a smile on your face for many years to come.